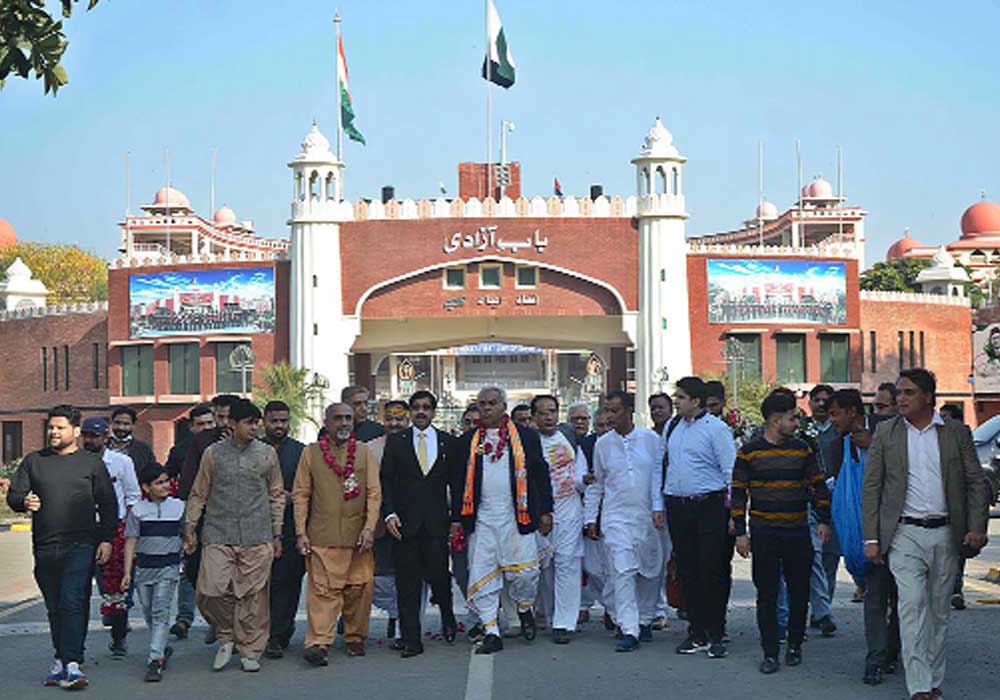 A total of 97 Hindu pilgrims from India arrived here on Tuesday through the Wagah border to participate in the 314th birth anniversary celebrations of Shiv Avtari Satguru Sant Shadaram Sahib.

He said Hindu pilgrims were very happy with their visit and they appreciated Pakistani government for making excellent and comprehensive arrangements to facilitate them. The pilgrims, later on, left for Shadani Darbar Hayat Pitafi under strict security measures. 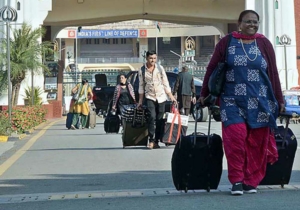 A central ceremony will be held at the Shadani Darbar on November 23-24. After completing their 12-day visit, the pilgrims will return to India on December 3. A night stay at Khanpur Maher and visits to Ghotki, Sukkur, Mathelo, Mirpur Mathelo, Daharki and Nankana Sahib are part of their schedule.