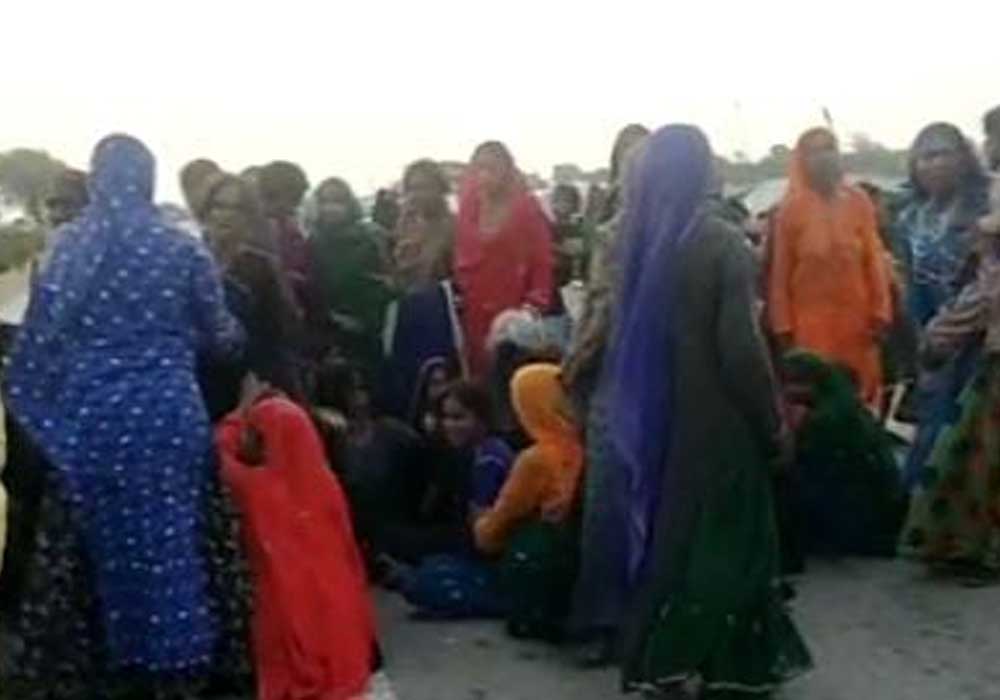 At least three children were killed and six others sustained injuries after a dumper overran flood victims sleeping alongside the National Highway at Amir Shah Sim Nala near Badin town on early Friday.

According to details, the dumper overran a family and other people sleeping alongside the highway after being displaced by heavy floods in the district. The deceased included three children including Wasim Ahmed and his two sisters aged 10, 12 and 18.

As many as six others people were injured in the incident and were shifted to Indus hospital in Badin. The SSP Badin Shahnawaz Chachar confirmed the tragedy and said that police arrested the dumper driver.

The enraged rain-affected people carrying the dead bodies blocked the Badin-Karachi road for several hours demanding the justice for aggrieved family. They said that victims after being hit badly by floods in their marooned villages had sought shelter on the roadside.

Meanwhile, according to official reports the heavy monsoon rains and subsequent flash floods have affected over 10 million people and killed almost 518 people in Sindh. It is said that at least 518 people have lost their lives while 15,051 people sustained injuries in flash floods triggered by heavy rains across Sindh.