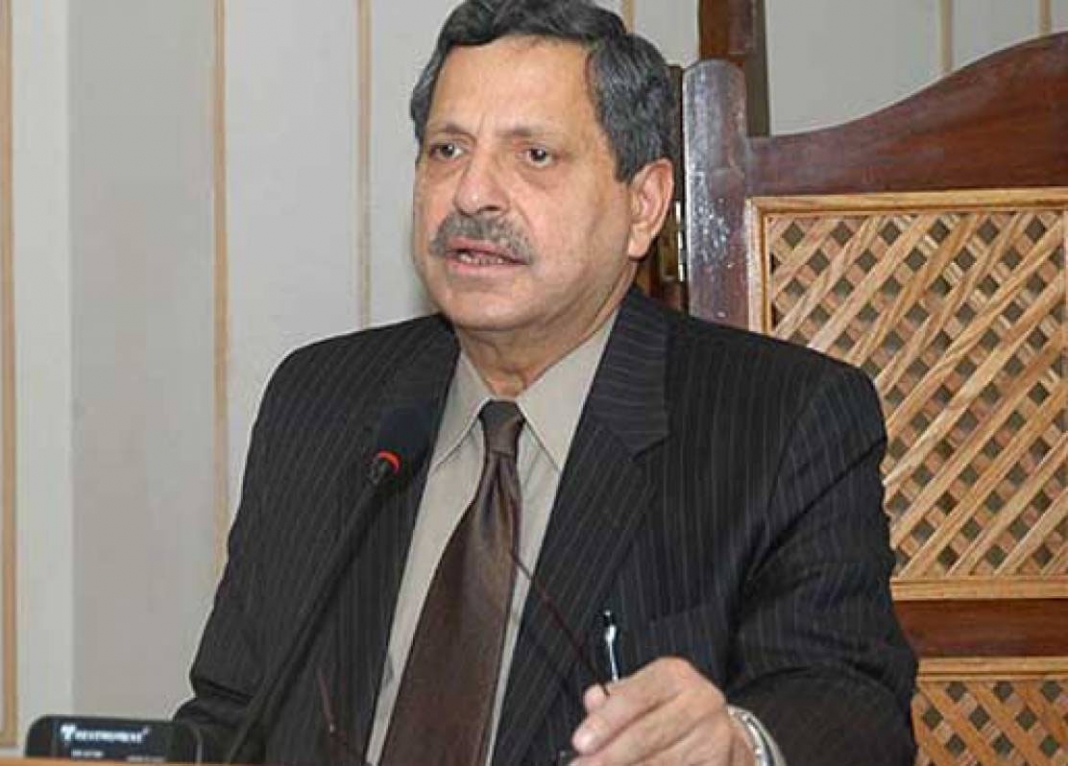 Khan appeared as a guest on journalist Shahzeb Khanzadaâ€™s show, who asked the lawyer whether he was satisfied with the accountability process under PTI â€“ a party he had previously supported in its mission to hold the corrupt accountable. Khan responded that the process so far was unsatisfactory under the PTI regime because it seemed as if the opposition was being held accountable only.

The former PTI member also said that it was the National Accountability Bureau (NAB) chairmanâ€™s responsibility to create equality in the accountability process. He added that NAB chairmanâ€™s performance was not laud worthy in the last four years.

This wasnâ€™t the first time Khan criticized PTIâ€™s policies. Khan, who helped PTI articulate the partyâ€™s first constitution, was removed from party membership in December 2019. PTI said that Khan had defamed the party on national television, when he said that the party was unwittingly giving in to the â€˜establishmentâ€™. Khan had previously expressed displeasure at the acceptance of members who had jumped ship from other parties, as it would harm PTIâ€™s own mandate.

Moreover, former Supreme Court Bar Association president Rasheed Rizvi was also present at the show. Rizvi said that if PTI wanted to applaud NAB Chairman Javed Iqbalâ€™s performance by extending his tenure, then the same courtesy should be extended to other bureaucratic and civil offices. Rizvi said that extending the time an official held a position on grounds of performance, was no reason to deprive others who could attain the same office.

On Wednesday, NAB Chairman Javed Iqbalâ€™s tenure was extended through an ordinance promulgated by President Dr. Arif Alvi. A day earlier, Prime Minister Imran Khan had chaired a party meeting and decided that retired Iqbalâ€™s tenure as NAB chairman would be extended.