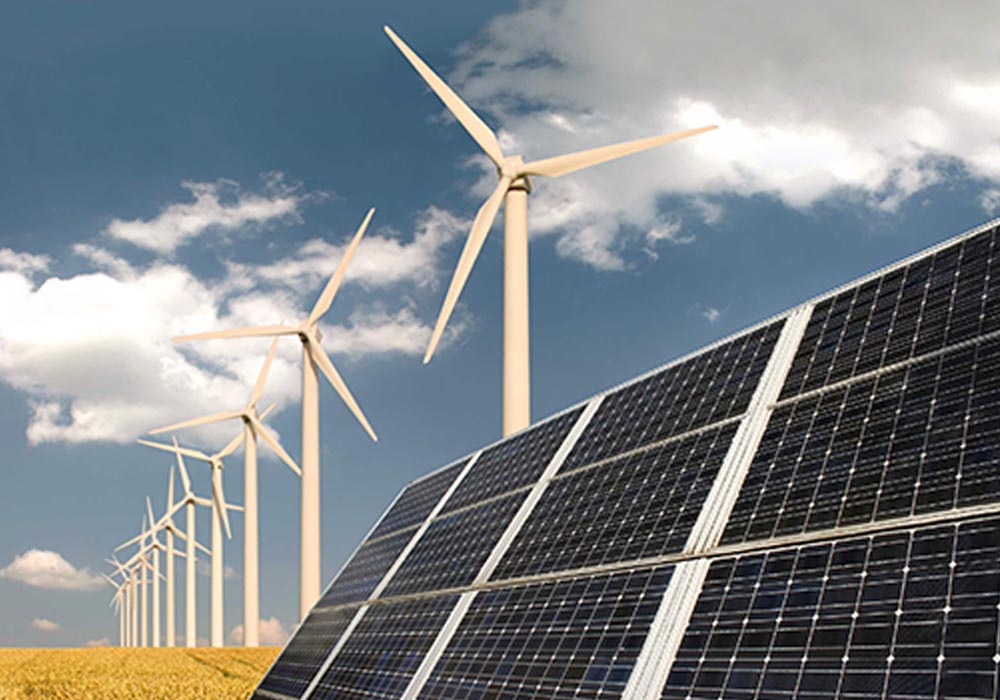 Special Assistant to the PM on Climate Change Malik Amin Aslam tweeted on Thursday, thanking ADB President Masatsugu Asakawa for confirming Pakistan’s inclusion into the mechanism and also shared the confirmation letter. He also thanked the ADB president for a follow-up meeting at the UN Climate Change Conference in Glasgow and approval of grant funds to execute the pre-feasibility of the early shutdown of fossil fuel-based power plants in the country.

Aslam said that initially a pre-feasibility study would be carried out in the selected countries to assess their energy mix and propositions for viable transition from existing fossil fuels to clean energy with least impact on the economy of the proposed country. According to the SAPM, it is one of the major achievements of the country at COP26 where it managed to get global funding for its ecosystem restoration and climate change mitigation measures.

He underscored that, as already known, that the battle against climate change would be won or lost in Asia and the Pacific. “ETM will be a win for the climate, a win for local communities, and a win for developing economies,” he mentioned.

He said that the study would commence in January 2022. “Further, it is anticipated that, by March 2022, we will have the first set of key outputs for Indonesia and Philippines on technical, financial, and legal feasibility and be in a position to determine the next steps, including the launch of a request for proposal process to solicit proposals from general partners/fund managers,” he concluded.