Afghan refugee women in Pakistan trading one difficult life for another 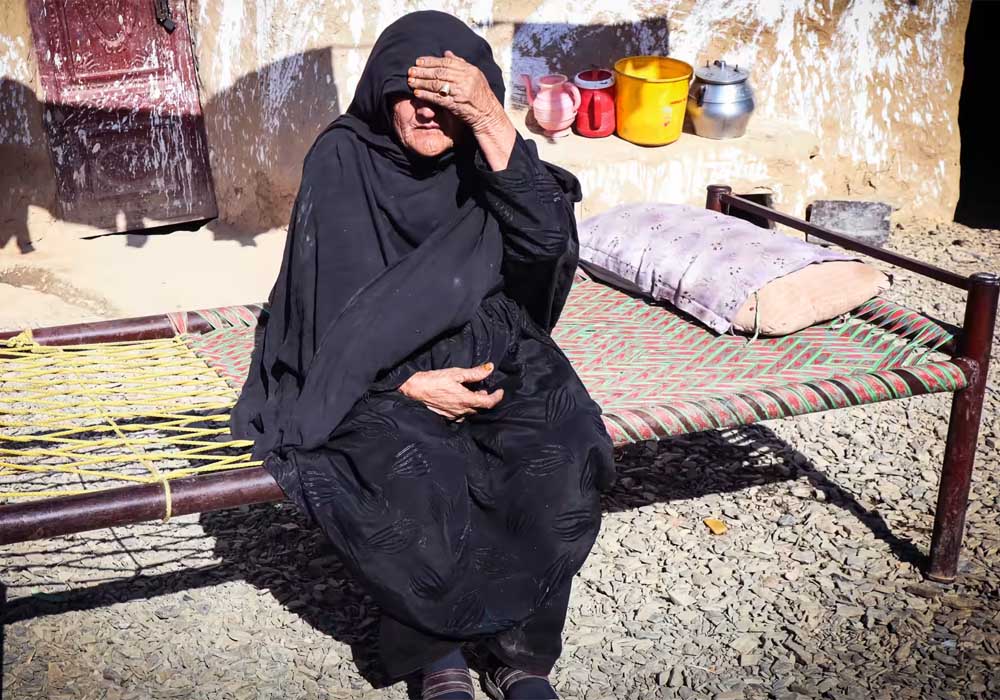 Afghans sought to flee from famine, economic collapse, and a brutal government as described by Amnesty International of arbitrary detentions, torture, disappearances, and summary executions since the Taliban took control of Kabul in August 2021.

Women in particular had strong motivations to leave a government that is denying them even the most fundamental liberties, like the right to an education. Afghan refugee women in Pakistan trading one difficult life for another.

According to a report of NIKKEI Asia a female refugee Spesali Zazai stated that she wanted to stay in Afghanistan after the Taliban overruled Afghanistan in 2021 but the circumstances were not in her favour.

According to Zazai, she tried shaving her 12-year-old daughter’s hair short so she could pass for a guy.

Zazai stated that felt she had no alternative but to leave her country as the Taliban tightened their restrictions and she was concerned that her past as a social activist may put her family in danger. But Pakistan welcomed her with different challenges as she has a kid and is jobless.

She further added, “Even though I’m still having trouble, at least I’m satisfied that my daughters can attend school.”

According to a Pakistani estimate from 2021, the cost of caring for the estimated 700,000 Afghan refugees would be $2.2 billion.

According to the UNHCR, over 6,000 people left neighbouring countries for Afghanistan after the Taliban took over with 94% coming from Pakistan, primarily because of high living expenses and a lack of employment opportunities in host countries as well as a desire to be reunited with family and the perceived improved security situation in Afghanistan.

According to the High Commissioner for Refugees of the United Nations, Pakistan has mostly upheld the fundamental rights of registered Afghan refugees and allowed them access to public services including education and health care.

The U.N. organization, however, noted that the operational climate within Pakistan is also projected to become harder to navigate, with political uncertainty developing domestically, fuelled by an economic crisis” It stated that establishing “durable solutions” for refugees in Pakistan will be a top concern in 2023.