â€˜Afghan Taliban facilitating talks between government of Pakistan and TTPâ€™ 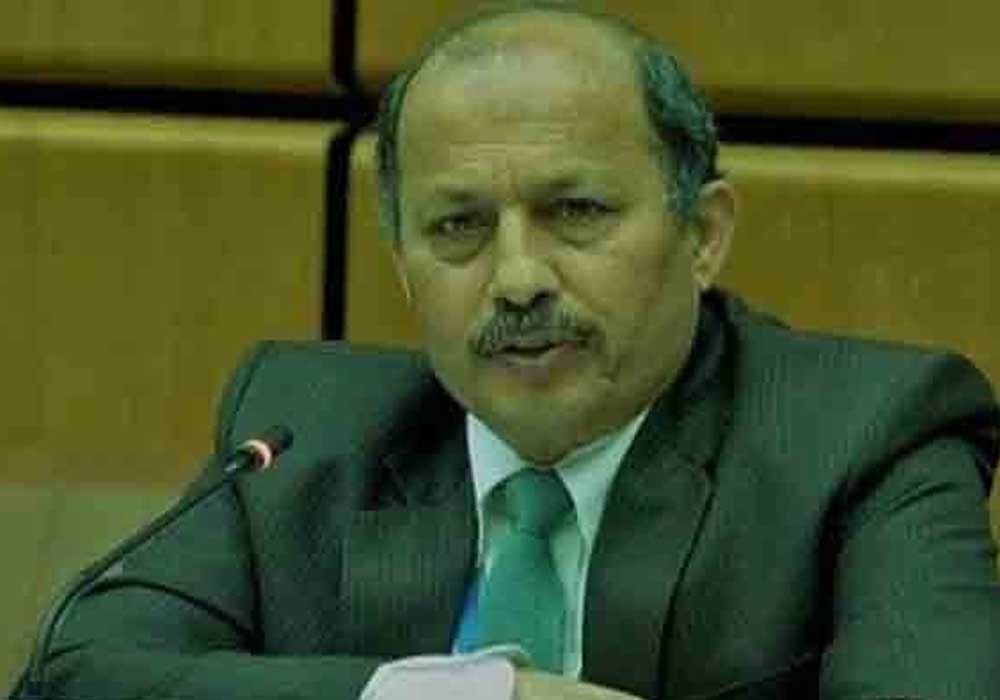 Afghan Taliban have been facilitating the talks between the government of Pakistan and Tehreek-e-Taliban Pakistan (TTP).

Pakistani ambassador to Kabul, Mansoor Ahmad Khan has said that in order to reconcile the government of Pakistan and TTP and to restore relations, Afghan Taliban were playing a role.

India has sponsored, trained and supported the terrorist inside Afghanistan for the past 20 years, Ambassador Mansoor Khan said.

He said that the third round of talks between the Pakistani government and the TTP was being hosted by the Afghan Taliban.

According to media reports, the first round of talks could not result in anything positive whereas second round was successful as a temporary ceasefire was announced by the two parties.

Afghan Taliban have not yet commented upon the statements of Ambassador Mansoor Khan.

Mansoor also urged the international community to step up engagement with the Afghan Taliban so that the threat of economic collapse for the war-battered country could be avoided.

Earlier, on October 21, the then prime minister, Imran Khan had told that the government was in talks with TTP groups for reconciliation process. During an interview to the TRT World, Imran told that some groups of TTP wanted talks with the government of Pakistan.