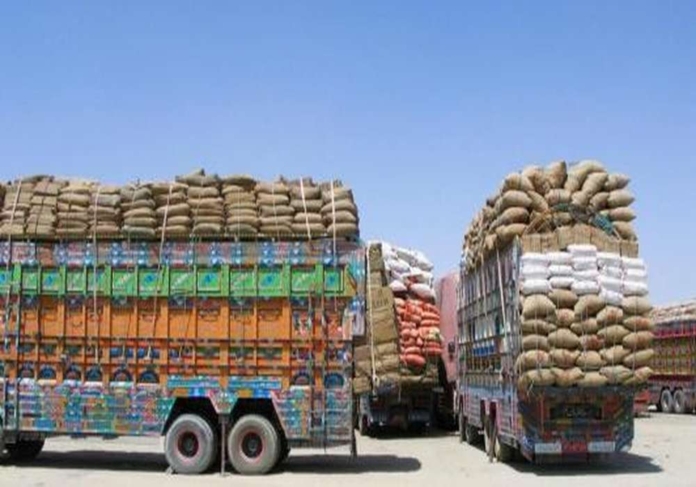 Afghanistan had a $79 million trade surplus with Pakistan, one of its main trading partners in last year.

According to the report by SIGAR, an official US monitoring organization, Afghanistan’s trade surplus with Pakistan was from July 2021 to June 2022.

The Special Inspector General for Afghanistan Reconstruction (SIGAR) office produced a report for the US Congress in which it was observed that the Afghan currency increased by 11.6% against the Pakistani rupee.

The agency reported that despite political and economic difficulties, the Afghan currency appreciated by 6.1 percent versus the euro and 0.2 percent against the Indian rupee this quarter.

According to SIGAR, which cited the most recent trade data compiled by the World Bank, this year, food products, pharmaceuticals, and wood were Afghanistan’s top imports from Pakistan.

However, as Pakistanis looked for new fuel sources, increased oil prices on the global market favoured Afghanistan in bilateral commerce.

SIGAR research suggests Afghanistan exports around 10,000 tons of coal to Pakistan every day, demonstrating how the Taliban government in Afghanistan is profiting from higher oil prices.

The US monitoring organization stated that the Taliban’s diplomatic isolation persisted because, currently, no country has formally recognized the Taliban regime as the government of Afghanistan, following the group’s takeover of the nation in August of last year.

US officials have continued to communicate with Taliban leaders on a wide variety of matters and closely monitor Taliban behaviour in several locations, SIGAR observed. However, the United States has not officially recognized the Taliban as the legitimate government of Afghanistan.