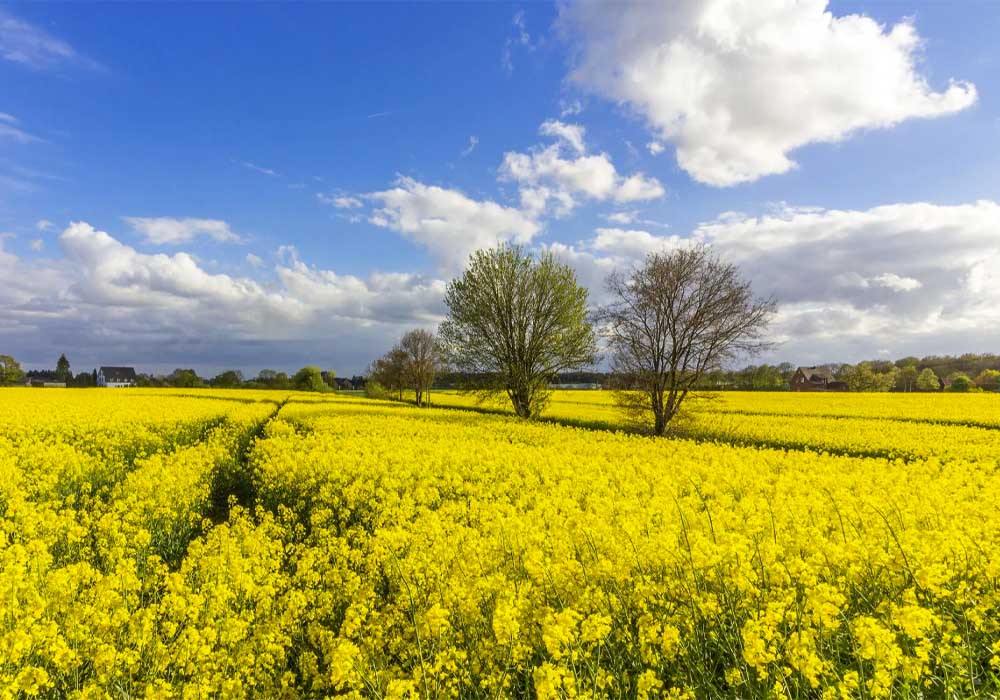 Minister for National Food Security and Research Tariq Bashir Cheema on Wednesday said agriculture loans worth Rs663.9 billion were released during the month of November 2022 and it was expected that the loan disbursement would reach Rs800 billion by the end of the current month (December).

Addressing a press conference, he said that the agriculture loan was the component of Prime Minister Kissan Package of Rs1,819 billion to revive Pakistan’s agriculture sector, particularly restoring the agriculture of areas affected by catastrophic floods during monsoon season.

He said the package comprised 15 main points to restore and revive the agriculture sector in the country in order to ensure food safety and security in the country, adding that significant progress has been made in all the points.

The prime minister on October 31, 2022, he added, had announced the package and the cabinet accorded the approval to this effect on November 17. Prime Minister was taking a keen interest and holding a fortnightly meeting in order to review the progress on the package, said Cheema.  Besides, the government has also announced to waive off markup for the farmers from the flood-hit areas, he said, adding that the State Bank of Pakistan (SBP) has also issued a notification to this effect, and a 100 percent markup amounting to Rs10.62 billion would be waived off.

The government under Kissan Package has also earmarked an amount of Rs8.2 billion for the provision of subsidized agricultural inputs and issued a notification on December 2022, which would help in providing inputs at controlled rates to boost per-acre crop output, he added.

Cheema further informed that for the first time in history, Prime Minister Youth Business and Agriculture Loan Scheme was introduced to engage youth in the agriculture sector to get maximum dividends for the young population, besides providing them employment opportunities in this sector.

He said despite the fiscal and financial crunch, the SBP has issued notifications of all the above-mentioned schemes, and prices of fertilizers were also brought down under markup and risk management scheme, adding that prices of DAP fertilizer came down from Rs13,000 to Rs9,000 per bag and sufficient quantity was also available for local farmers.

Besides, he added, Rs30 billion was also allocated for the subsidy on imported urea and it would be provided in a transparent manner in collaboration with the provincial governments.

Under the package, an amount of Rs4.787 billion comprising 75 percent of agro-based small and medium enterprises were also disbursed, besides the government has also initiated interest-free loan for landless farmers and the central bank has also issued a circular to commercial banks to disburse Rs5 billion to all eligible farmers, he added.

The minister said that under the special directives of the prime minister, the value of PIU was enhanced from Rs4,000 to Rs10,000, adding that Finance Division has already notified that it would equally benefit the large and small-scale growers.

Besides, he said, a summary was also moved to allow the import of 3-year used tractors to facilitate the local growers and introduce mechanized agriculture in the country. The ministry was also negotiating with private banks to provide financing facilities for the import of used tractors, he added.

The minister further informed that the electricity tariff for farmers was reduced and the government was also working to chalk out a mechanism to provide affordable electricity to agricultural tube wells and it was intended to convert electric tube wells to solar energy. “This would help in reducing the cost of inputs and produce competitive agricultural goods.”

Cheema said due to hard work and efforts of the government, bumper wheat output was expected during the current season as crop sowing was completed over 91 percent of set targets for the 2022-23 season, adding that grains sowing was completed over 21 million acres as against the set targets of 22.85 million acres. To a question, the minister said that after the constitutional amendment, agriculture was a provincial subject and the federal government was responsible to provide policy guidelines. The federal government was determined to provide all possible support for the provinces, he added.

He said that the wheat support price was fixed at Rs3,000 per 40 kg by the provinces of Punjab, Khyber Pakhtunkhwa, and Balochistan, however, Sindh intended to fix it at Rs4,000 and the Sindh chief minister was requested to review it in order to fix a uniform price to discourage market manipulation and protect all stakeholders.

About the import of GMO soybean seeds, the minister said about 75 percent of poultry feed was manufactured with maize, which was available in sufficient quantity, adding that there were three shipments on the port out of which two were off-loaded and one was in process of inspection.

He said that off-loaded shipments would be re-exported and the remaining one shipment would also be returned if the test declared positive, adding that the ministries of climate change and law also worked on it and the cabinet accorded approval.