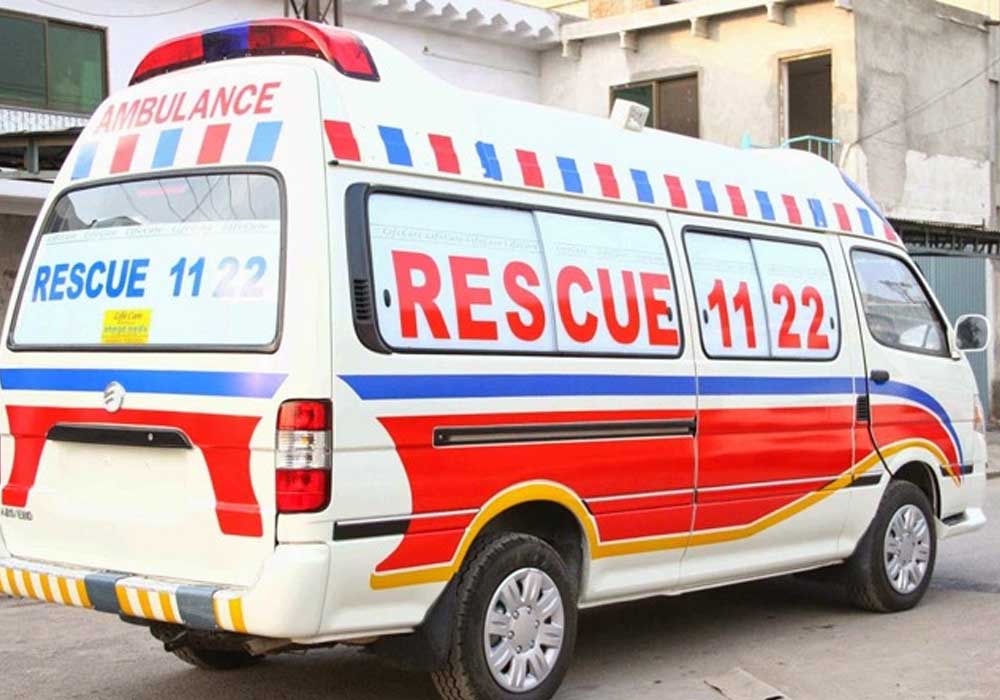 Addressing the inauguration ceremony, Sadiq Ali Memon said that it was the vision of the PPP Chairman Bilawal Bhutto Zardari to facilitate poor masses of these districts with better health facilities and this project was the fulfillment of that vision.

Shedding light on its features, the Sindh deputy speaker said this ambulance service had all the necessary equipment for rescuing lives, adding that the ambulances had oxygen cylinders, a blood pressure controlling mechanism, and a first-aid facility for critical patients.

“People of Sindh have attached cogent hopes to the PPP government, and we are trying to live up to their expectations,” claimed Rehana.

MPA Shirazi said that this service would be instrumental in catering to emergencies in both districts, especially during natural disasters. He added that this facility was direly needed by the people of Thatta and Sujawal.

The district commissioners of the two districts were tasked with ensuring uninterrupted implementation of this service and providing all sorts of facilities. Health and emergency department officials told local reporters that firefighting and flood-emergency vehicles would also be provided to the two districts to deal with emergencies.