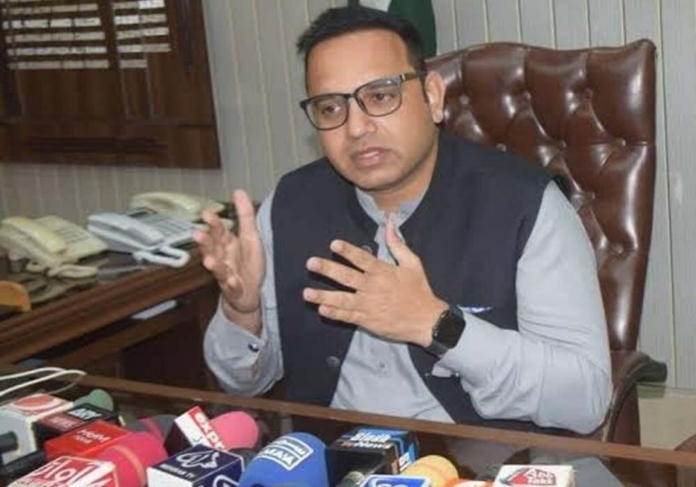 Anti-Corruption Establishment officials of Hyderabad have arrested the deputy commissioner (DC) of Matiari district over corruption charges in funds for the Hyderabad-Sukkur Motorway project.

A team of Hyderabad anti-corruption department officials arrested Matiari DC Adnan Rashid over corruption charges and conducted a search operation in his office and DC House to get more proof.

Anti-Corruption Establishment officials took away key papers in their custody during the search operation l.

The DC Adnan Rashid was removed and placed under suspension on Wednesday night on corruption charges in the funds for Sukkur-Hyderabad Motorway (M-6) project.

The credible sources revealed to Minute Mirror that he had been kept at an undisclosed place in Hyderabad soon after he was detained. The same sources added that he was likely to be presented in court for remand for further interrogation in the major scam.

According to a government notification, DC Matiari Adnan Rashid was suspended from service over corruption charges and has allegedly misappropriated Rs 1.75 billion from the motorway funds.

Deputy Commissioner Benazirabad, Shaharyar Memon has been given additional charge of DC Matiari. Assistant Commissioner New Saeedabad, Mansoor Abbasi, has also been suspended and is likely to prove his involvement in the same case.

Chief Secretary Sindh Mohammad Suhail Rajput had initiated an inquiry into the corruption scam related to land procurement for the motorway project.