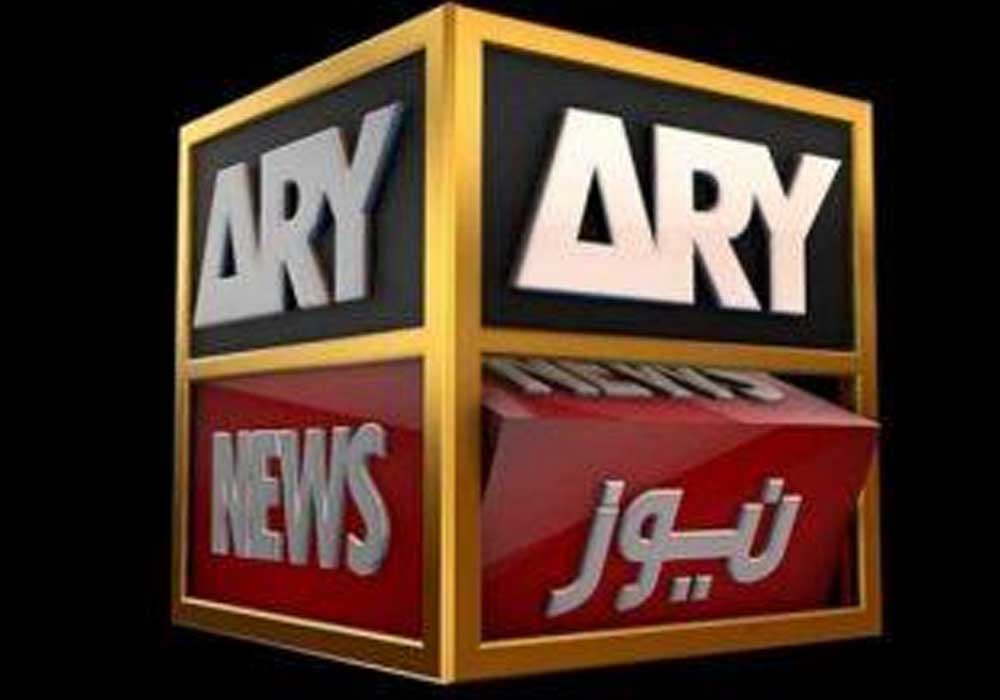 Pakistan Electronic Media Regulatory Authority (Pemra) on Monday issued a show-cause notice to ARY News, as a result of airing what it deemed to be “false, hateful, and seditious” content based on “absolute disinformation with a clear and present threat to national security by instigating rebellion within the armed forces.”

In its notice, PEMRA referred to a news piece aired by the TV channel on Monday regarding the alleged “strategic media cell of the government tasked with maligning PTI Chairman Imran Khan through anti-military narrative” and termed the news anchor who delivered the “breaking news” as “biased”.

According to the notification, PTI leader Dr. Shahbaz Gill was also invited by telephone call for his statements, which were described as “highly hateful and seditious” and amounted to “inciting armed forces toward revolt.”

According to the notice, “The statement made by the guest on ARY News is a violation of Article 19 of the Constitution as well as Pemra laws. Airing of such content on your news channel shows either weak editorial control on the content or the licensee is intentionally indulging in providing its platform to such individuals who intend to spread malice and hatred against state institutions for their vested interests.”

Additionally, the Pemra stated that the statements made by the TV station were blatantly against Section 20 of the Pemra Ordinance from 2002, the Electronic Media (Programs and Advertisements) Code of Conduct from 2015, and the rulings made by the Supreme Court in a suo motu case from 2018.