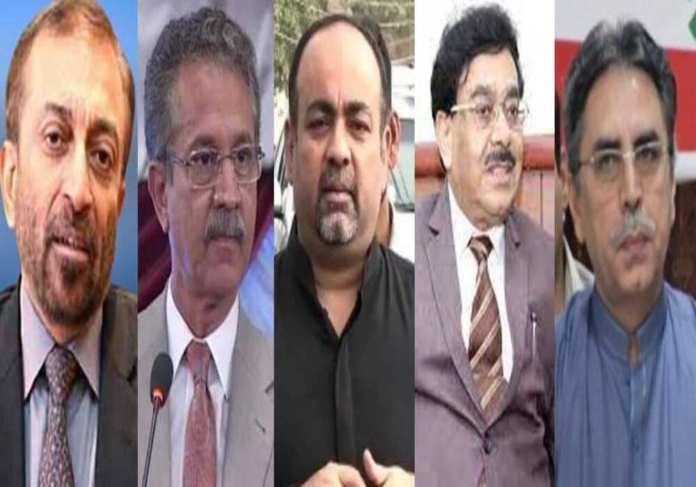 The cases against the MQM-P leaders were registered in different police stations in Karachi in 2016. The leaders of MQM-P were booked in cases over making, facilitating and listening to the provocative and contentious speeches by then-party chief Altaf Hussain.

The MQM-P leaders who have been acquitted from the cases include Farooq Sattar, Waseem Akhtar, Khawaja Izharul Hassan, Javed Rahim, Mehmood Abdul Razzaq and Amir Khan.

Abdur Rauf Siddiqui and Qamar Mansoor have been acquitted in one case each while Salman Mujahid Baloch was acquitted in two cases.

Earlier on May 12, the special anti-terrorism court had acquitted MQM-P senior deputy convener Amir Khan, Minhaj Qazi and Raees Mama in a case related to facilitating terrorists at MQM’s Nine Zero after the prosecution had failed to provide sufficient evidence that the accused were involved in the criminal act.