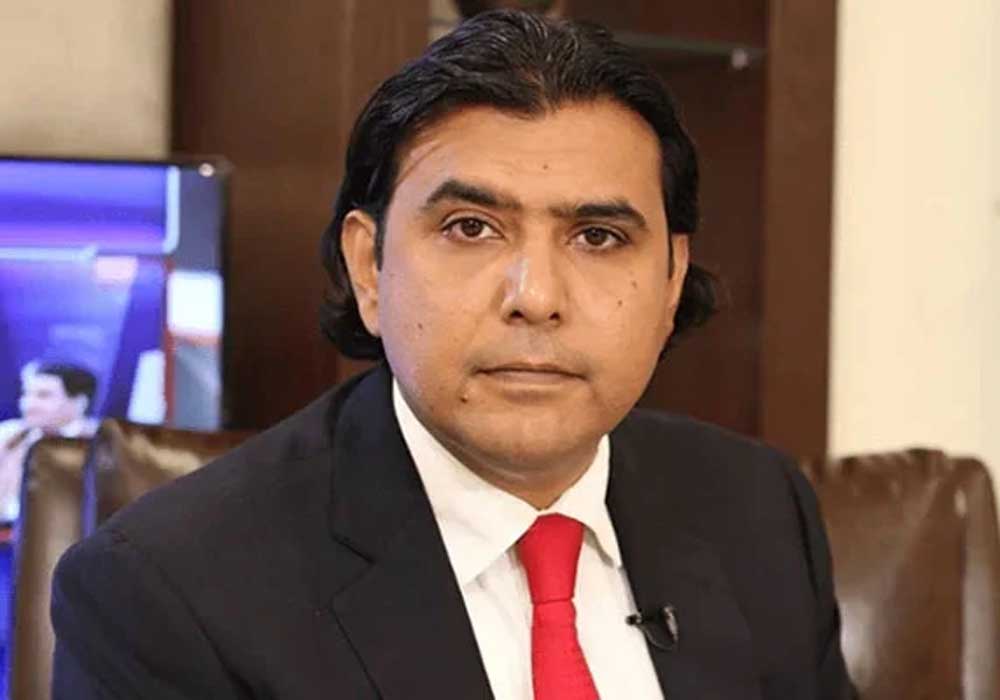 Mustafa Nawaz Khokhar claimed in a TV interview that now all the things and evidence related to the no-confidence motion were coming out. Talking about general Bajwa’s extension during the PTI regime he said that historical legislation was made within 12 minutes to extend the former army chief.

“In February 2022 it was said that we are neutral but the institution is still not neutral,”, Khokhar said. He further added that Chief Minister Punjab Pervaiz Elahi had revealed that he was asked to join PTI.

“I had tendered my resignation in February itself but decided to delay my resignation due to inflation in the country and PTI’s long march,” he said during the interview. The former PPP leader said that Foreign Minister Bilawal Bhutto had withdrawn the statement made at the Asma Jahangir Conference under pressure.

Khokhar further said that the way cameras were installed at the time of the no-confidence motion in the Senate was not the work of any ordinary person. He said that the procedure to make Yousaf Raza Gillani the leader of the opposition was not correct.