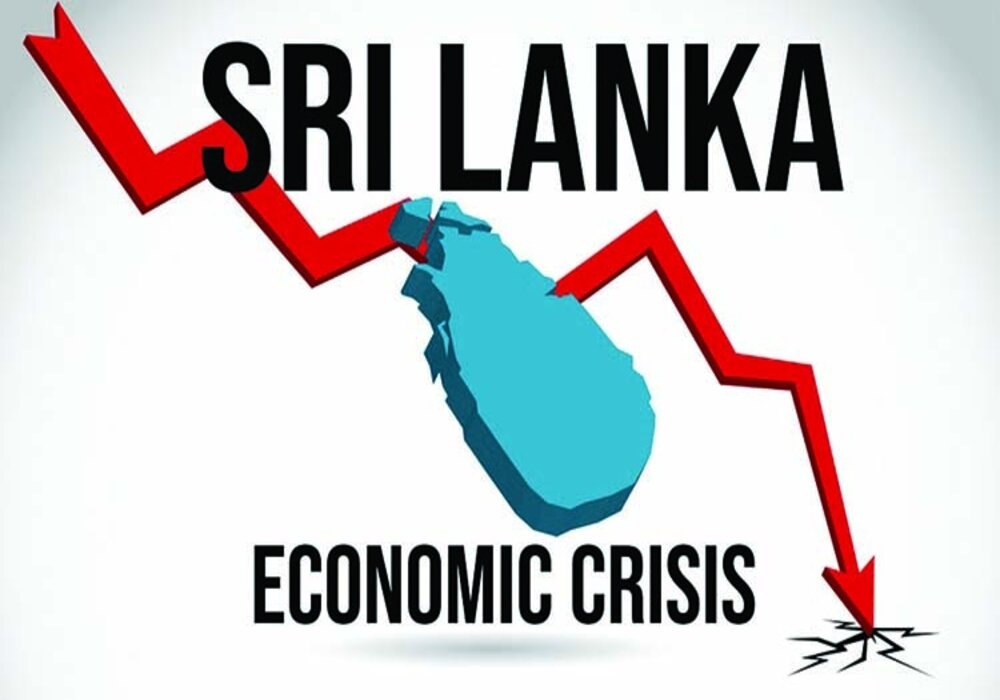 Bankrupt Sri Lanka has announced significant cutbacks to government expenditure and warned that despite significant tax increases it would hardly have enough money to cover public wages and pensions.

Following an extraordinary economic crisis that caused widespread suffering last year the island nation has defaulted on its $46 billion public debt and is currently in talks to receive rescue funds from the International Monetary Fund (IMF).

This week President Ranil Wickremesinghe ordered a five percent cut in government spending and on Tuesday his administration issued a warning that this month’s welfare payments for 1.8 million people living in poverty would be postponed.

According to government spokeswoman Bandula Gunawardana, “the president briefed the cabinet yesterday that the economic crisis this year is likely to be worse than what we projected.”

Gunawardana stated that the government anticipated that the GDP will continue to drop this year following a projected 8.7 percent decline in 2022. “We won’t obtain the predicted tax income since the economy will contract this year as well,” he added.

For Sri Lanka to be eligible for a $2.9 billion IMF loan, it must achieve debt sustainability. Additionally, the lender has requested Colombo to reduce its 1.5 million-strong public service, drastically increase taxes and sell off state businesses that were losing money.

On January 1st, personal income and business taxes were doubled in order to boost state revenue. After a 75 percent tariff hike in August electricity cost is now rising by another 65 percent.

At the height of the crisis, Wickremesinghe took office in July replacing his predecessor who had fled the country after demonstrators attacked his home.