US, other embassies also forbade personnel from visiting 5-star Hotel and limit travel until January 1 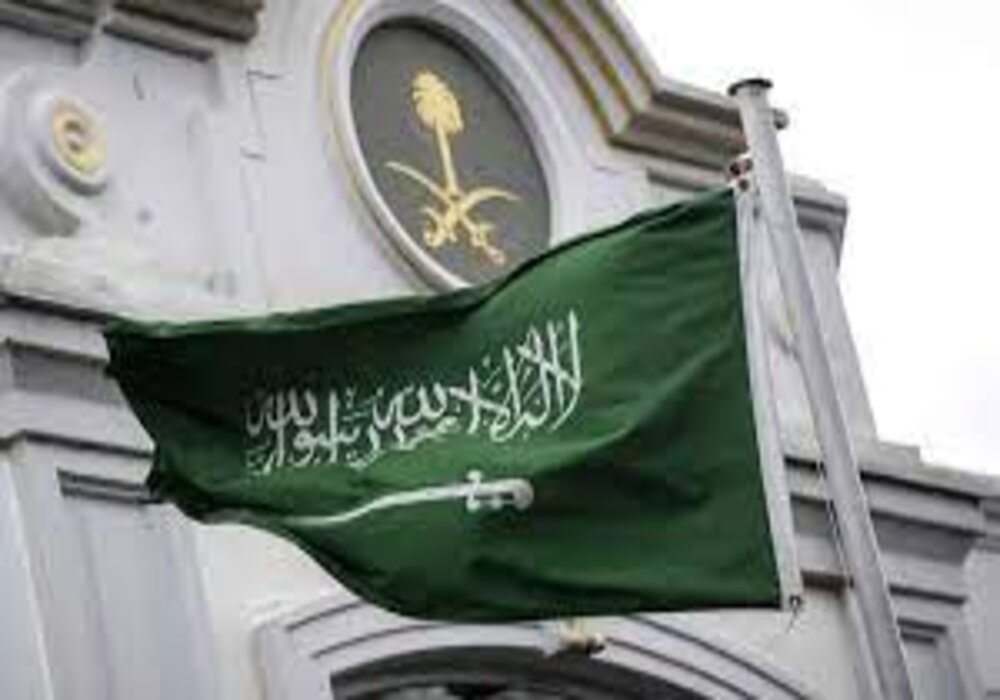 The Saudi Arabian embassy in Islamabad has sent out a security advisory On Monday to its nationals living in Pakistan asking them to “be vigilant and limit their travel” in light of the escalating terrorist danger.

The warning has come a day after the US embassy forbade its personnel from visiting the Marriott Hotel in Islamabad out of concern about an assault. Other embassies in the nation’s capital have similarly encouraged their personnel and people to limit their travel for a while, especially until January 1.

The capital’s security has also been put on high alert by the Islamabad police. The police had said that checking was increased at all entry and exit points and requested the public to cooperate with inspections.

The Saudi security notice urged newcomers and citizens to “be careful” and to avoid leaving the country unless absolutely necessary. The notice stated that Islamabad’s security had been raised to the highest level and advised Saudis to contact the embassy and consulate if necessary.

The events follow a suicide explosion that killed a police officer and a cab driver on Friday in the federal capital. It was the first suicide strike in the capital since 2014, according to the Pakistan Institute for Conflict and Security Studies (PICSS).

Over the past 22 years there have been 504 suicide attacks in the country. In total, these assaults resulted in 6,748 fatalities and 15,111 injuries.