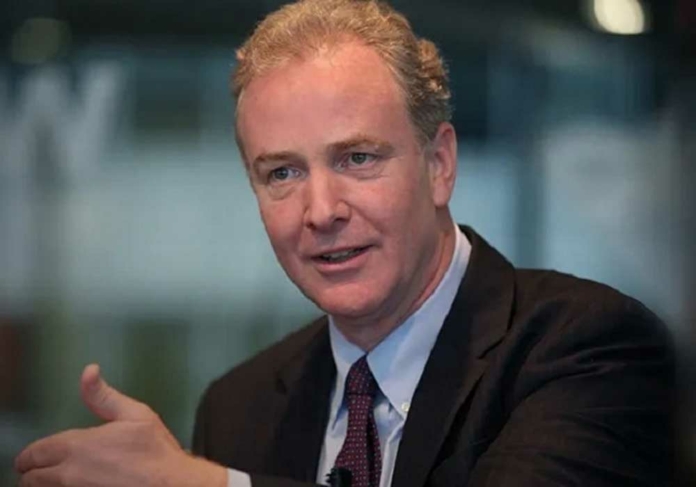 A US senator has said that he did not see any policy change in Pakistan’s nuclear program and the remarks of President Biden were not deliberate or they would not have been clarified by the State Department.

A member of the US Senate Committee on Foreign Relations, Senator Chris Van Hollen, has said that he was pleased to see the clarifying statement of the State Department that made clear that the US had confidence in the security of Pakistan’s nuclear weapons system.

Hollen, who is a Senator from Maryland, further replying to the question of his view about the recent conspiracy that was created by US President Biden’s statement, dismissed the speculation in media that there was no policy change towards the nuclear program of Pakistan.

He said that he thought that they were ‘off-the-cuff’ remarks, adding that he was speculating because of the clarification from the State Department. He also said that if it would have been deliberate, then there would not have been any clarification.

He said that he had spoken with the American ambassador to Pakistan on the floods and Washington was at the forefront of emergency aid. He also said that the US was in constant contact with Pakistani authorities.

Answering a question about former prime minister Imran Khan’s claim of US conspiracy of regime change in Pakistan, the senator said that the allegations were false. He further said that making claims in the elections was something else but there was no truth to such accusations.

Earlier, on Monday, the State Department, clarifying speculations stirred by President Biden’s remarks, said that the US was confident of Pakistan’s ability to keep its nuclear assets safe and secure.

The clarification followed a meeting between Pakistan’s Ambassador to the US Masood Khan and a senior official and aide to US Secretary of State, Counselor Derek Chollet.

The Ministry of Foreign Affairs (MOFA) had also handed a strong demarche to US Ambassador to Pakistan Donald Blome over President Biden’s remarks. 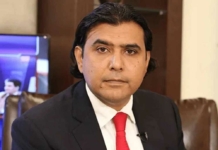