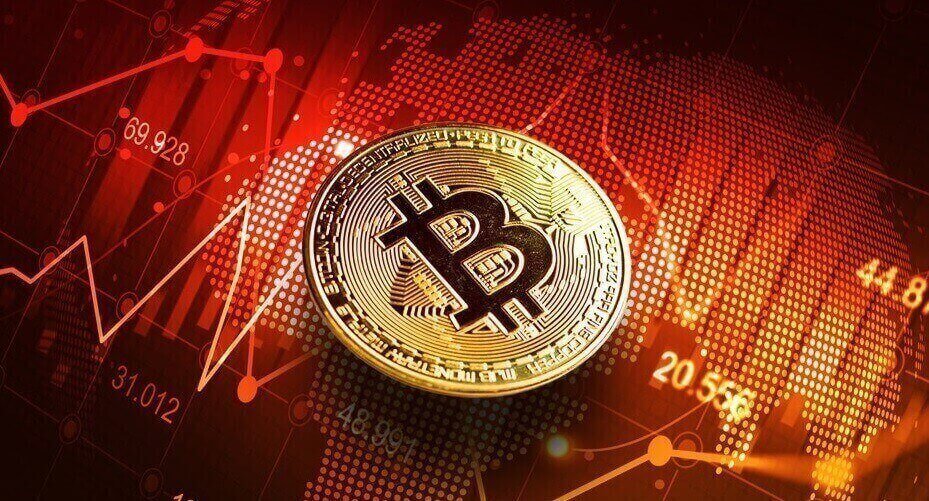 According to experts, Bitcoin (BTC) returned above $47,000 for the first time in two weeks, indicating strong demand from short-term buyers. The next level of resistance is seen at $50,000 where some profit taking occurred in early September. Technical indicators show improving upside momentum on the daily chart, which is the first positive reading since July. This means the intermediate-term uptrend is stabilising, albeit within a range of $40,000 support and $50,000 resistance. The relative strength index (RSI) is not yet overbought on the daily chart, which could keep buyers active over the short-term.