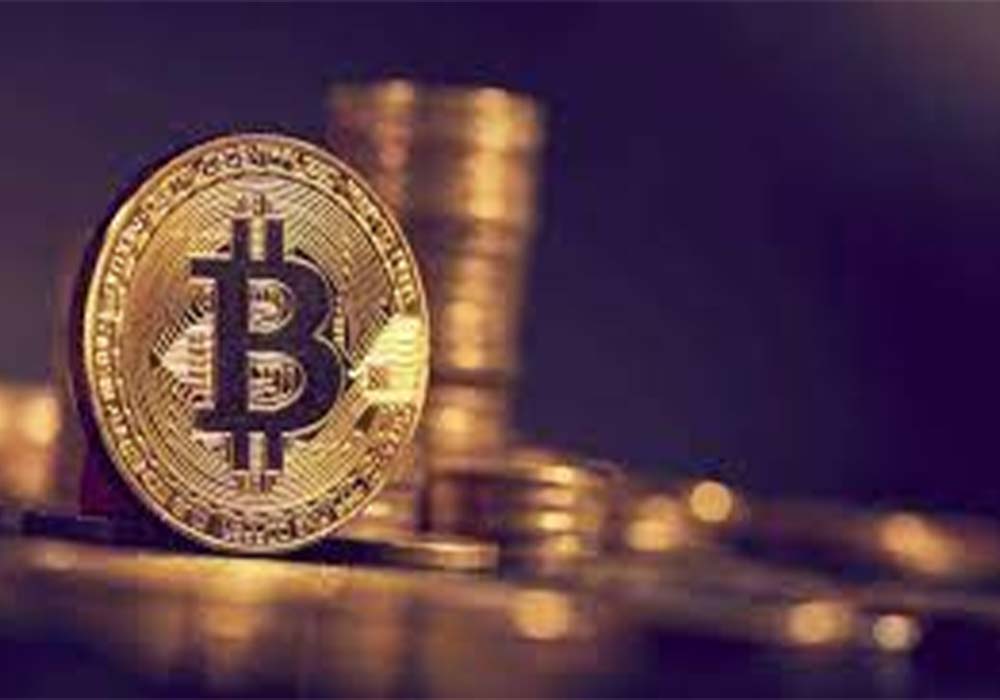 The cryptocurrency market continued with a bearish trend on Friday, with market capitalisation shedding 1.8 per cent to reach $2.12 trillion.

As of 1130 hours GMT, the largest cryptocurrency Bitcoin’s price went down by 1.41 per cent to $42,269. With this price decrease, the market capitalisation of the biggest crypto has reached $799.8 billion.

Bitcoin has seen a sharp decline as protests continue in Kazakhstan, the world’s second-largest mining hub, where the internet was shut down, forcing local miners to switch off their equipment. Bitcoin slumped to the lowest level since its December flash crash, as growing expectations of rising borrowing rates weigh on some of the best-performing assets over the past few years.

On the other hand, the XRP price went up by 1.21 per cent to reach $0.760. The market capitalisation of XRP stands at $76 billion with this increase.

Similarly, Cardano (ADA) price edged up by 1.72 per cent to hit $1.23. Its market capitalisation has reached $40.5 billion with this increase.

However, Dogecoin (DOGE) price remained on the downward slide and shed 0.36 per cent to reach $0.156. With this price decrease, the market capitalisation of DOGE has reached $20.7 billion. Meanwhile, the world’s second-largest mining hub Kazakhstan is facing major internet disruptions amid nationwide anti-government protests.