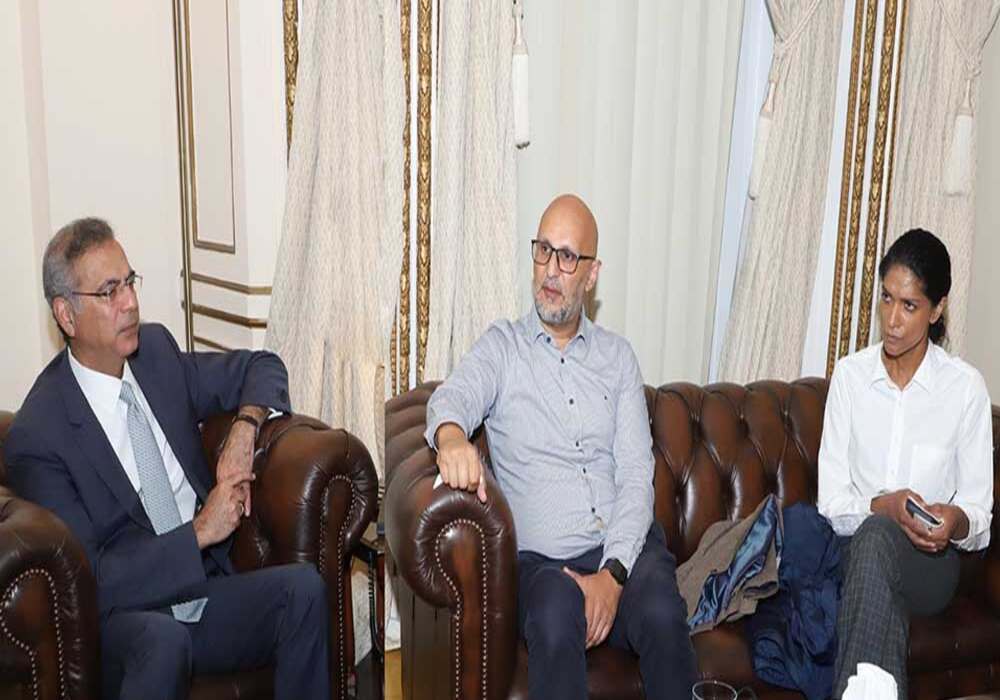 British Member of Parliament (MP) Afzal Khan asked the UK government to urge International Monetary Fund (IMF) to review the conditionality attached to the loans given to Pakistan.

Speaking about the floods across Pakistan in the House of Common, MP for Manchester Gorton, Afzal Khan said that flooding has plunged the country into a humanitarian and climate emergency leaving one-third of the country underwater, a huge loss of human life and an estimated $10 billion worth of damaged caused by devastating floods.

MP Afzal urged the UK government to reverse 75% cuts to the UK aid to Pakistan for environment protection programs and provide further assistance for rebuilding infrastructure in Pakistan. He applauded the diaspora community; NGO’s who he said have already raised over Â£ 15 million to help the victims of this monster monsoon.

The minister in charge responding to points raised by Afzal Khan, said that she completely joined MP Khan in praising and thanking the British people, especially the Pakistani diaspora across the UK for the efforts they have made to support their family, friends and those the most in need in Pakistan.

The minister said that the UK government worked with the Disasters Emergency Committee (DEC) appeal to get that launched last week and the government has matched the funding of the first Â£5 million which has already raised to over Â£11 Million with public donations. She further said that Lord Tariq Ahmed of Wimbledon, Minister of State for South and Central Asia is in daily contact with ministers,Â  officials and those on the ground as well as with UK diplomatic team to really make sure that we are focusing on helping the immediate needs. The minister in charge added that they are also in discussions about the longer-term strategy as well.

While on the other hand, Pakistan’s High Commissioner (HC) in UK Moazzam Ahmad Khan held a detailed meeting with the UK Disasters Emergency Committee (DEC) delegation comprising. Saleh Saeed OBE, Chief Executive Officer, and Madara Hettiarachchi, Director Programme. They briefed the HC on the response to the DEC’s Pakistan Flood Appeal launched last Thursday. So far, contributions of 16 Million Pounds have been received.

It was informed that the DEC was working in partnership with the Pakistani government and would be spending the collected amount through its partner NGOs working in the flood-affected areas of Pakistan to provide food, shelter, clean drinking water, sanitation supplies and hygiene facilities. Moreover, funds would also be spent to restore the livelihoods of the affected people.

The HC appreciated the DEC for its efforts and urged the need to closely work with the Pakistan Armed Forces, NDMA and PDMAs for expeditious and effective distribution of relief goods.