Chak Jhumra Air Base: the yesteryear nest of PAF eagles

This historic airport was later decommissioned for unknown reasons, but had hangars for aircraft. Similarly, there was a small residential building and a mosque building near the gate of this cantonment which took the visitors to the past 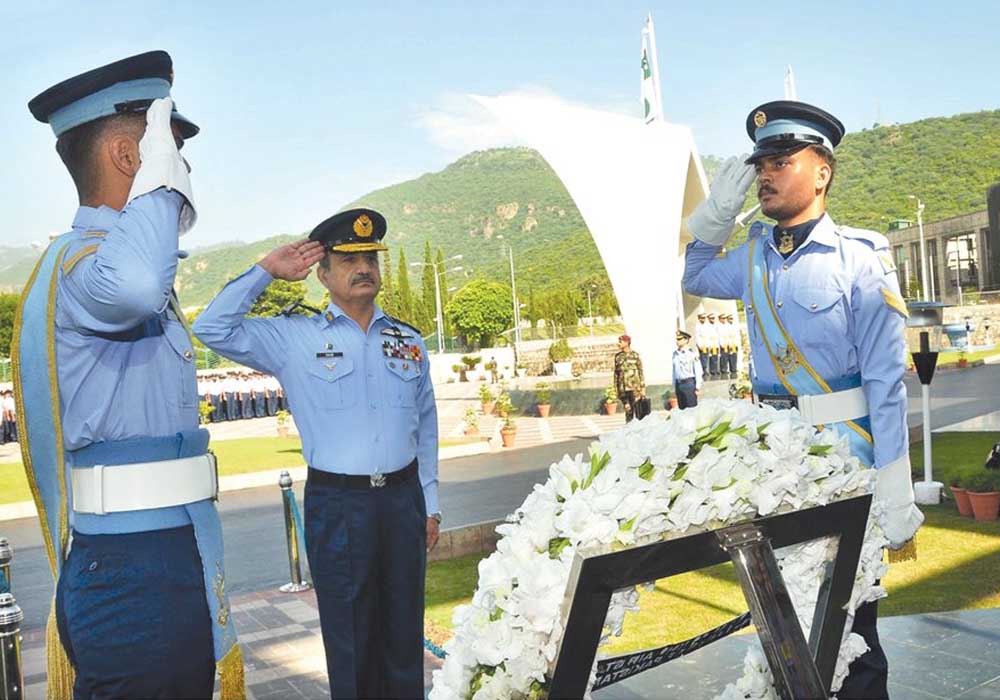 Today’s new generation is completely unaware of Chak Jhumra Air Base, which played an important role in the 6 September 1965 war.

Meanwhile, the district and tehsil administrations have also demolished the remains of this historical airport of the Air Force, which played an important role in the Indo-Pak war. Now there is nothing but wild herbs and wild bushes at this historical place, while the people of Jhumra and the rulers have become so numb that even the bursting pages of history cannot shake them.

According to historical references, during the Second World War, the government of Great Britain built an air base in Tehsil Chak Jhumra, which increased the importance of Chak Jhumra. After the establishment of Pakistan, this airport was taken over by the Pakistan Air Force. During the 1965 Pakistan-India war, Pakistani Shaheens flew many sorties from this airport that completely defeated the enemy’s attacks and made Pakistan victorious in the war.

The Indian army even made several attacks on Chak Jhumra in order to destroy this air base, but the lions of the Pakistan Army had destroyed all the intentions of the enemy. This historic airport was later decommissioned for unknown reasons, but had hangars for aircraft. Similarly, there was a small residential building and a mosque building near the gate of this cantonment which took the visitors to the past.

Spread over 7 square acres, this airport appeared to be a historic building in all respects, but in recent days, large iron sheds, remnants of aircraft hangars and other valuables have been removed from here. While the local people say that these goods have been ordered and transferred from here by the administration, however, the airport has become completely deserted due to the removal of the sheds.

In this regard, students of history say that another chapter of history has been closed in Chak Jhumra by treating Chak Jhumra Air Base like this. It was necessary to preserve these historic sheds and other equipment on this air base as historical heritage. And on the occasion of 6th September Defense Day, the coming generation would have been informed about the bravery of Pakistan forces as well as the defense importance of Chak Jhumra.