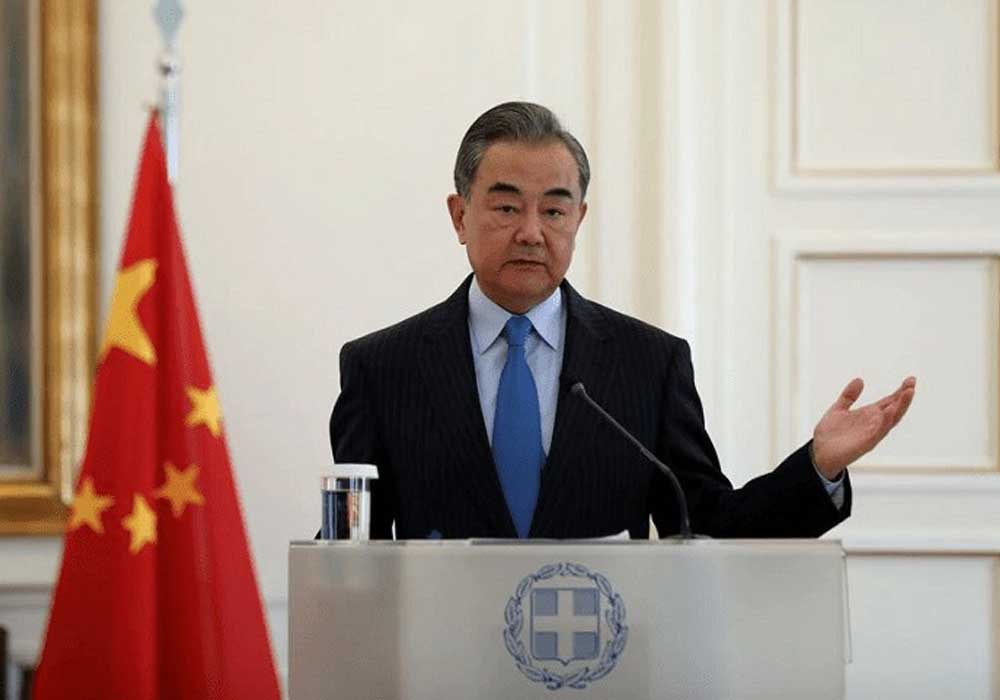 Chinese foreign ministry announced on Friday that China will resume giving visas to Afghans as of August 1 and will permit 98% of Afghan products to enter duty-free.

According to the statement on the official website of the ministry, Foreign Minister Wang Yi made the announcements when he met the Afghan foreign affairs commander chosen by the Taliban on Thursday in Uzbekistan.

He also reaffirmed the need for the West to stop sanctioning Afghanistan. Following the Taliban takeover, Afghanistan’s economy had collapsed, with the central bank’s foreign reserves blocked, aid from the United States and other donors stopped, and hard currency deliveries stopped.

The Taliban regime is still not formally recognized by China.

During the meeting, matters of mutual interest, defence collaboration, progress on China Pakistan Economic Corridor (CPEC), and regional security were discussed in detail.

COAS said that Pakistan values China’s role in global and regional affairs and we look forward to enhancing our strategic partnership. COAS reiterated that Pakistan remains committed to cooperating with its international partners for peace and stability in the region.