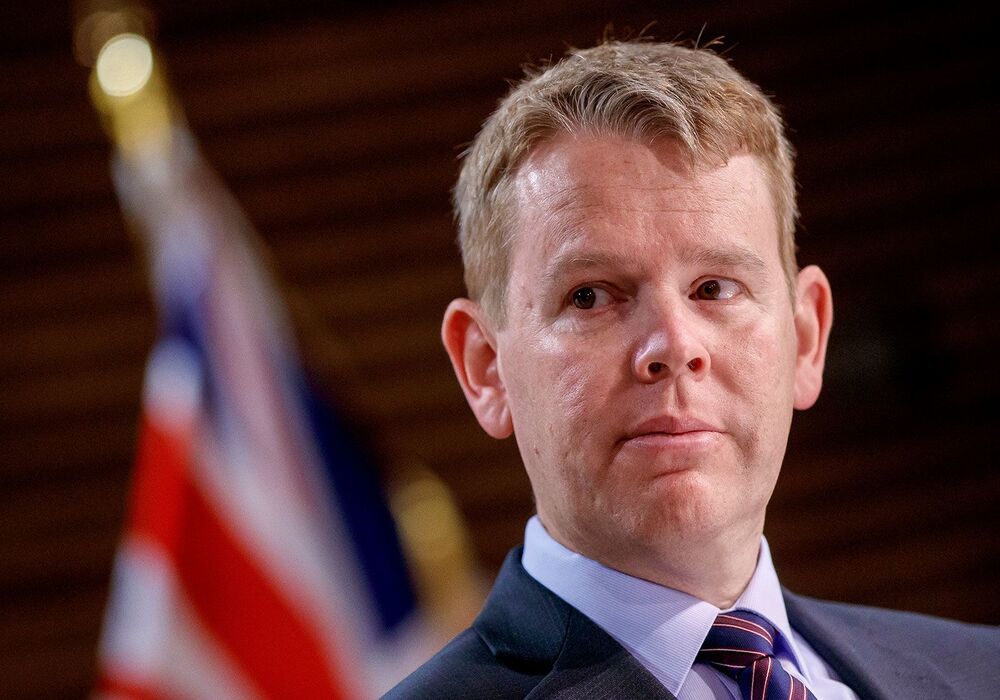 Chris Hipkins is expected to succeed Jacinda Ardern as prime minister as he emerged as the sole candidate for the leadership of the ruling Labour Party.

Chris Hipkins was a key player in New Zealand’s response to the COVID-19 pandemic.

At a gathering of Labour’s 64 lawmakers, or Caucus, on Sunday, Hipkins is anticipated to be formally installed as the party’s new leader.

“We’ve gone through this process with unity and we’ll continue to do that. I’m feeling fortunate to be working with such an amazing group of people who have a real commitment to the service of the people of New Zealand,” Hipkins said.

Ardern Jacinda earlier on Thursday declared she would step down as prime minister because she no longer had it in the tank.

Hipkins became well-known for leading the government’s response to the pandemic after being first elected to parliament for the Labour Party in 2008. Overseeing his efforts during the COVID-19 response at the end of the year, he was appointed health minister in July 2020.

He served as both the leader of the House and the minister of police, education and public service.