CM Punjab vote of confidence will be taken at will: Asad Umar 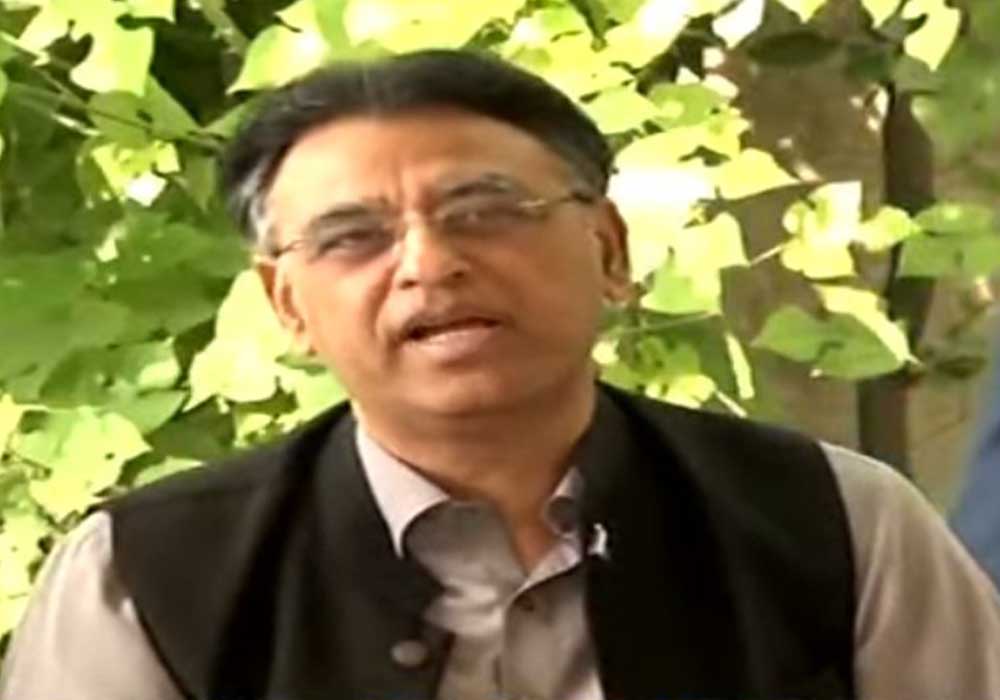 Pakistan Tehreek-e-Insaf (PTI) secretary general Asad Umar has said that the Punjab Chief Minister’s vote of confidence will be taken at will.

Speaking to the media Asad Umar said that although the members of the provincial assembly of PTI were receiving calls nothing had changed for them. He said that the coalition administration stirred up trouble in the Punjab Assembly by playing a number game.

He noted the significance of the elections and said that in order to help the nation through its problems it was now necessary to convene rapid snap elections. He slammed the coalition administration asserting that they had wrecked the nation’s economy. He accused the administration of causing the wheat crisis.

Additionally, he said that the federal government had entirely failed in terms of importing and procuring goods and that it was currently busy fabricating charges against PTI Chairman Imran Khan.

Asad Umar voiced his concern about the outrageous spike in flour prices over the last month while lamenting the closure of companies in the nation. He continued to criticize the coalition administration saying that the people were highly upset with it because the leaders were attempting to salvage their political careers.