Commute snarled as another round of rains slams city 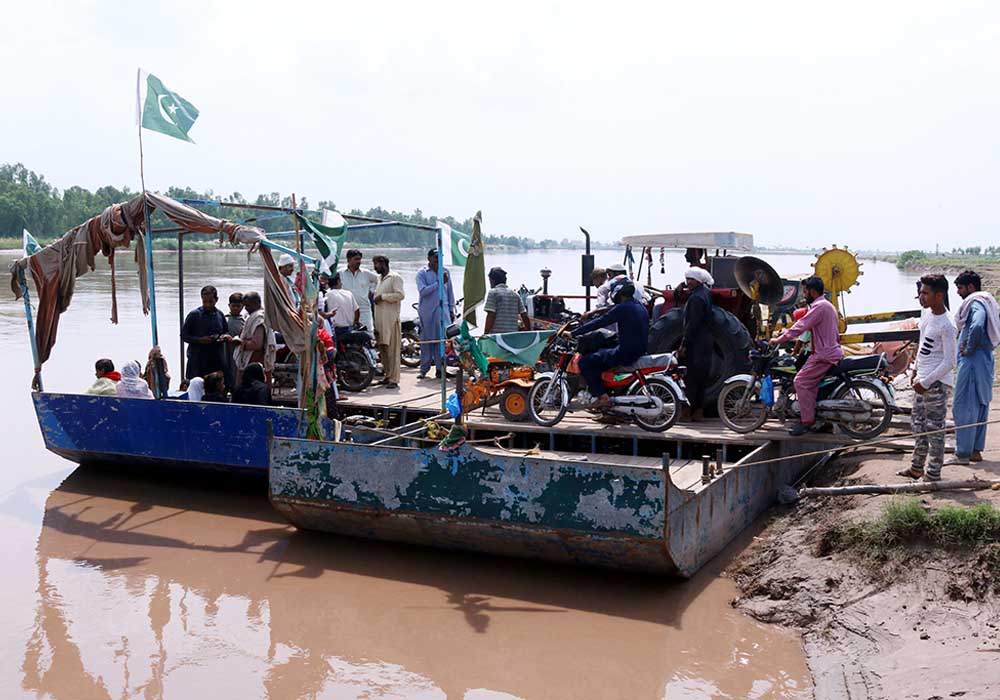 The first spell of torrential downpour started in the city at around 2:30 am following heavy winds which lasted for over three hours in almost all parts of the city, including airport, The Mall, Shadman, Shah Jamal, Ichhra, Ferozepur Road, Jail Road, Lakshmi Chowk, Garden Town, Gulberg, Johar Town, Samanabad and Defence.

The late-night downpour added to the miseries of the people living in low-lying areas, as rainwater inundated roads and streets.

Officials from the municipal corporations and other supporting agencies, like the Water and Sanitation Agency (WASA), Lahore Waste Management Authority (LWMC) and Lahore Development Authority (LDA), started reaching the affected areas but due to non-stop rain they remained unable to continue their dewatering operations.

The second spell of rain started again at around 7:30 am which continued until 9:22 am that disturbed the daily routine of citizens, especially commuters.

The city received a third spell of rain from 2:30 pm until 5:00 pm, which multiplied the sufferings of the citizens. This heavy spell made several motorcycles and vehicles break down in the middle of the roads. Almost all the roads and streets turned into lakes, which caused problems for motorists as well as pedestrians. This situation caused problems for dwellers in reaching their destinations, and low attendance was witnessed in most of the offices.

The overflowing rainwater entered many houses located in low-lying areas where people were observed draining out water from their houses on their own.

The city administration claimed to put all its effort into removing water from low-lying areas but the situation again smashed the tall claims of the WASA administration that it had made before the rainy season and even after a few previous spells in the city. 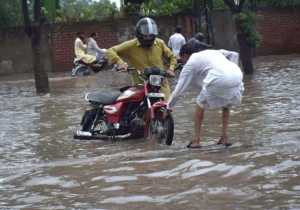 The system of the Lahore Electric Supply Company also failed in various areas of the city due to tripping of more than 150 feeders. Many parts of the city remained without power for many hours. 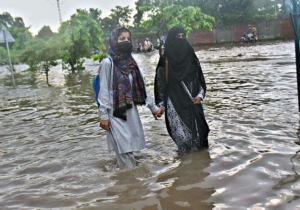 Traffic police in the provincial capital failed to keep the traffic flow smooth.

According to WASA Monsoon Control Room, the maximum rain was recorded at 172 millimeters at Lakshmi Chowk, followed by 157mm at Pani Wali Talab, 131 at Farrakhabad, 118mm at Mughalpura SDO Office, 117mm at Samanabad SDO Office, 109mm at Gulshan-e-Ravi and 105mm on Jail Road.

The rains also lashed other cities of Punjab, including Kasur, Sheikhupura, Sialkot, Gujranwala, Narowal, Kamoni, Faisalabad and Sahiwal, where several incidents of roof collapse were reported.