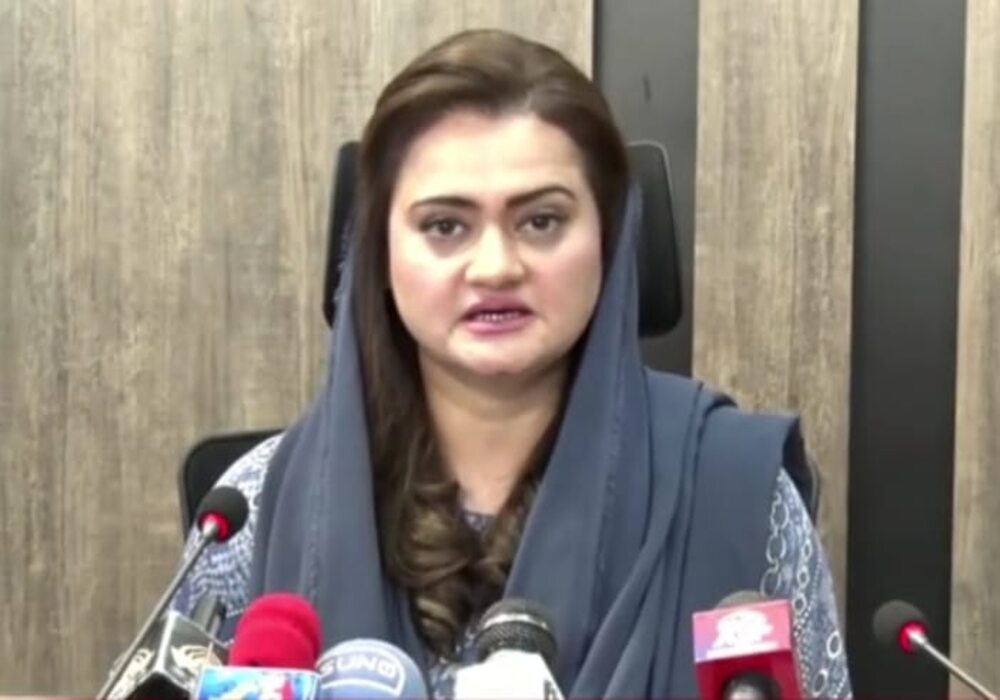 Information Minister Marriyum Aurangzeb has said that a conspiracy was hatched by calling the Daily Mail journalist to Pakistan.

She further said that in 2018 Pakistan was moving towards self-reliance, inflation was at its lowest level, PML-N government had made plans for the development of the country.

The information minister also said that false cases were made against political opponents during the PTI regime, no allegation could be proved against the PML-N leadership and false news was printed against Shahbaz Sharif at the behest of Imran Khan.

Marriyum Aurangzeb said that today they have been saying that the country was going towards bankruptcy but inflation was imposed on the country during the PTI era.