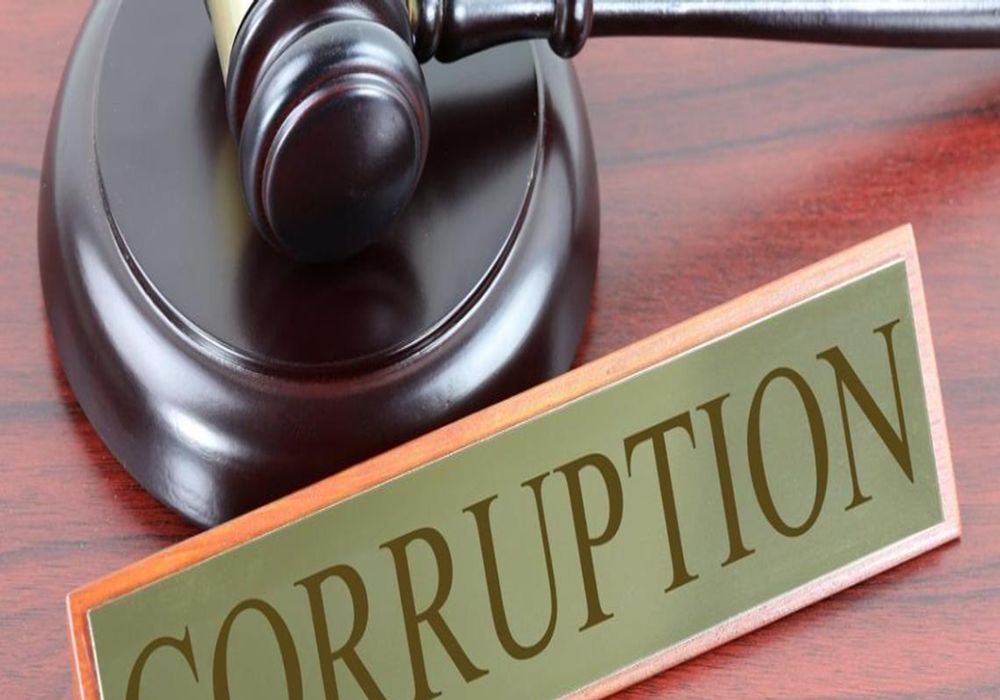 An official with a controversial image and who is allegedly involved in corruption has been running one of Punjab’s most important departments, the Local Fund Audit Department.

Despite the reservations of different officers and several complaints, he still holds the key post in the department. ABS-19 grade Divisional Director, Amir Saeed Khalifa, currently working as Provincial Director (OPS) in Local Funds Audit Punjab, was involved in corruption and irregularities, revealed the report of the Special Branch.

A report, a copy of which was available with the Minute Mirror, prepared by a team of the Punjab Special Branch was submitted by Additional Inspector General of Police, Special Branch Punjab, SSP Shaista Nadeem to the Divisional Director regarding the probe against Amir Saeed. For the preparation of the report, the Special Branch officials conducted several interviews and gathered information against Amir Saeed while cross-verifying through different sources.

“After deep investigation, it was found that Provincial Director Amir Saeed was involved in corruption while causing loss to the national exchequer through different means,” the report stated. He even did not spare retired pensioners.

According to a report, Saeed demanded bribes from the pensions of retired officials of different departments. “Being the provincial director of Local Fund Audit, he collects two to three million monthly through his frontmen,” revealed the report, which further added that he had appointed several close aides in his office including Farooq Azmat, Usman Haider, Nadeem Amjad, Ejaz and Umair Hussain, through whom he collected bribes.

“Amir Saeed awards most of the government contracts to a private company, Allah Nabi Waris and receives huge shares against the favour.” During his appointment as a resident director in Municipal Corporation Lahore from July 1, 2017 to November 2, 2020, the report states that Saeed remained involved in different corrupt practices, including corruption in pensions.

In its Facts and Finding, the report states that over the corruption of Amir Saeed, several complaints were lodged by different persons in departments concerned including Anti-Corruption, National Accountability Bureau (NAB), Federal Investigation Agency (FIA), Intelligence Bureau (IB), Prime Minister Portal, Chief Minister Office, Finance Department and other but no proceeding could be done against him. “No departmental action could be taken against Amir Saeed as complainants used to withdraw their complaints after his pressure,” read the report and further stated that he was an influential person and had deep roots in different federal and provincial departments while also having the support of political bigwigs.

Special Branch also submitted different complaints along with the report where it has attached at least 33 complaints over the corruption of Amir Saeed. Talking to Minute Mirror, Finance Department Punjab spokesperson Amber Jabeen said that the department will look into the matter and will take necessary action against any official
found involved in corruption.