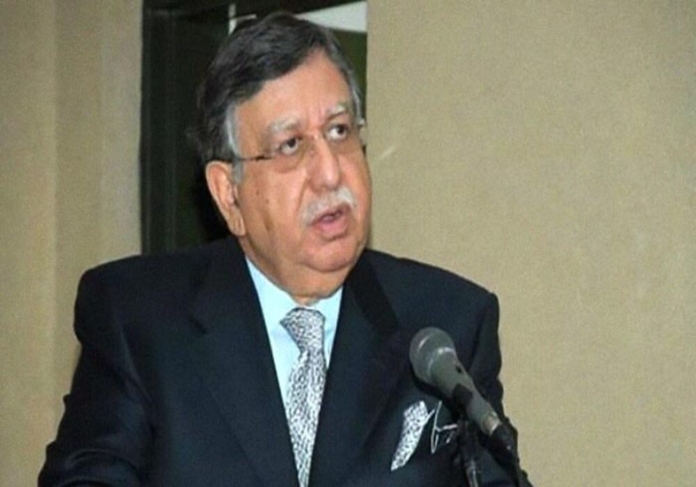 Former finance minister and Pakistan Tehreek-e-Insaf (PTI) and senator Shaukat Tareen has said that countries like Pakistan could not go bankrupt as someone will come and rescue but it will cost.

Addressing a press conference along with Muzammil Aslam in Karachi Shaukat Tareen said that the present government and Ishaq Dar have claimed that the country has been saved from default but on the contrary, Pakistan needed an additional $18 billion.

Shaukat Tareen said that hopefully, Pakistan will not default. He said that if the claim of bringing dollars to 200 rupees has not been fulfilled while the government will have to increase the tax which will increase inflation further.

He said that Khyber Pakhtunkhwa was not getting money and there were problems in paying salaries to employees. He said that a new government should come so that the economy could improve.

The former finance minister also said that the fiscal deficit has doubled the number of loans that they took in four years was taken in four months.

Shaukat Tareen said that the IMF should have agreed to spend Rs750 billion on flood victims.

On the question of his leaked audios with Punjab and KP Finance Ministers, Shaukat Tareen said that he should not be called a traitor as his audios were manipulated. He said that he did not talk in the way it was revealed.