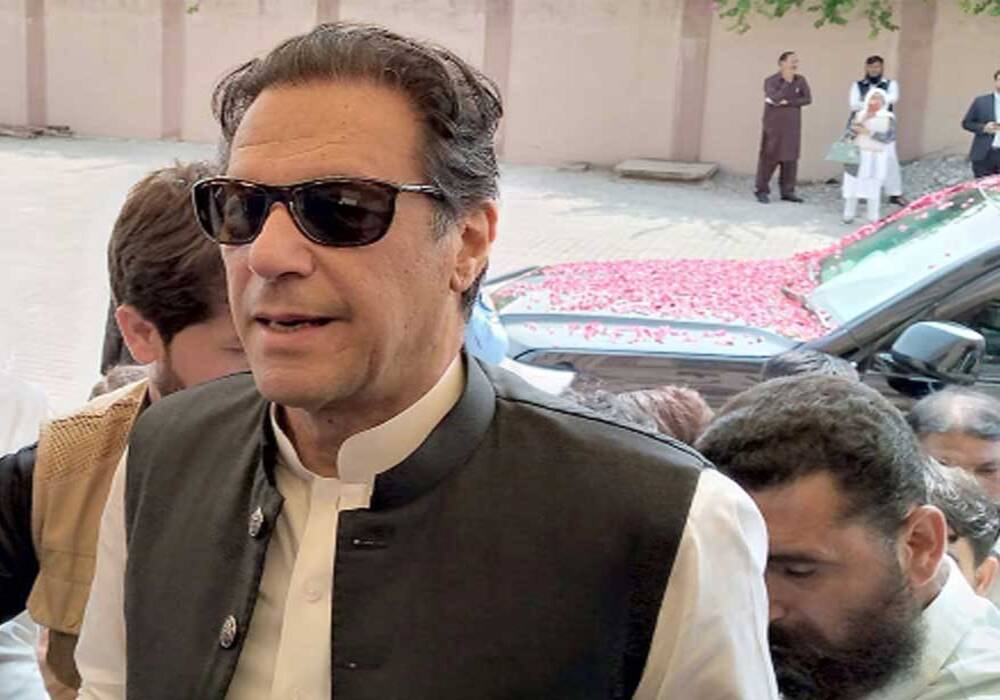 On Friday, Former Prime Minister Imran Khan appeared in the court of Additional Sessions Judge Zafar Iqbal for bail In the Section 144 case.

Additional Sessions Judge Zafar Iqbal appreciated Babar Awan for coming to the court on time and said that it was nice to come on time, the same message should be given to the youth.

After the judge’s remarks, Babar Awan gave a message to his fellow lawyers in court and said, “Be punctual.”

Before today’s hearing, the court had expressed its displeasure over the failure of the PTI leaders to appear on time.

After the hearing, he went to the court of Judge Zeba Chaudhary to apologise for his remarks but she was on leave. According to the video circulating on social media Khan can be seen telling her staff to let her know that he came to apologise if his words have hurt anyone.