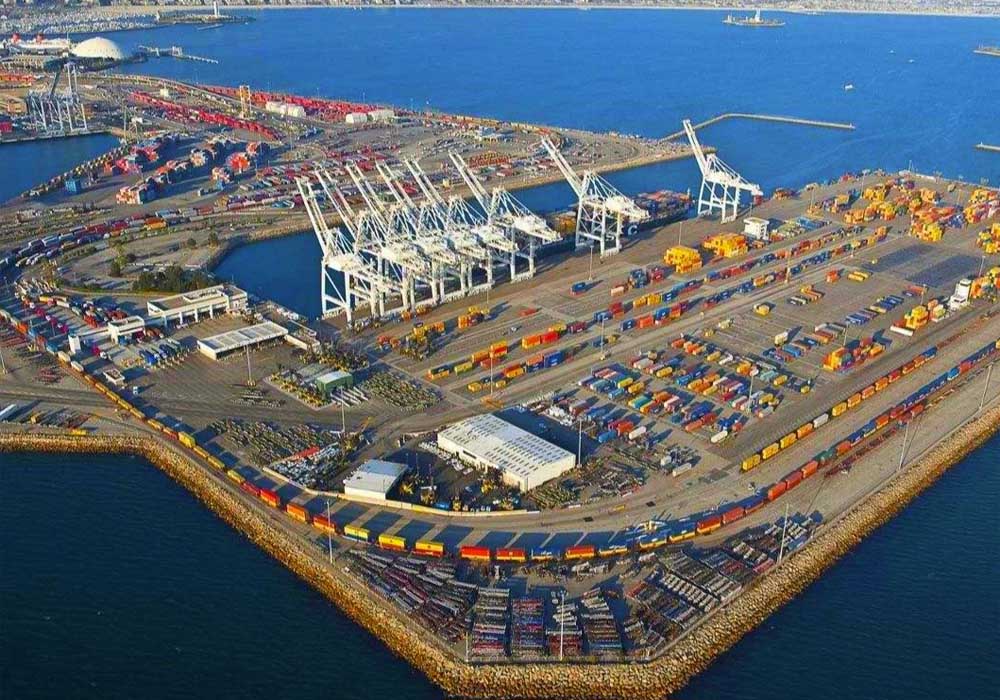 Chairman of Pakistan Businesses Forum (PBF) Balochistan Chapter Daroo Khan Achakzai said there had always been a security-centric approach for Balochistan, but thanks to China-Pak Economic Corridor (CPEC) that policymakers in Islamabad were now looking at Balochistan with an economic lens.

In a statement issued here on Sunday, he said that Gwadar was central to CPEC and for the development of Balochistan. At the heart of regional connectivity, the port city would connect South Asia with Central Asia, China and the Middle East, he noted.

He said the establishment of PBF was much needed in Balochistan as there was a need for a non-political economic dialogue between the national and provincial stakeholders to seek resolution to the issues the Balochistan trade and industry face.

He also urged the government to establish Chaman as a focal area for trade with Central Asian countries.

Achakzai said Balochistan was most the important component of CPEC as it was located at the eastern edge of Iran. It was geographically the largest of the four provinces with 347,190 sq km which equated to 42 per cent of the total land area of Pakistan. The population density was very low due to the hilly territory and insufficiency of water and other human resources. The province had 26 districts with an approximate population of about 15 million, he added.

He said that Balochistan was rich in natural resources, and the economy was largely based on the production of natural gas, coal and minerals which significantly helped meet the energy needs of Pakistan.

Limited farming in the east and fishing along the Arabian Sea coastline were other forms of income and sustenance for the poor and uneducated local population of the province, he added.

About two million people were expected to move to Gwadar within 30 years, he said, adding that the port was not yet functioning but noticeable signs of progress had been seen.

Similarly, new residential areas, hotels, buildings, schools, hospitals and roads were indicative of modern trends. It was also expected to have a positive impact on the rest of the province, which had been neglected for a long time, he underlined.

Achakzai said that Gwadar Port was a mega project of CPEC and a vast amount of investment was anticipated in both its infrastructure and extensions.

The PBF chairman (Balochistan) further said that through CPEC, Pakistan’s position in the international arena would be more prominent especially when many regional and extra-regional countries join in the mega project. CPEC would improve Pakistan’s international stature, and its contacts and create an aura of peace and stability in the region.