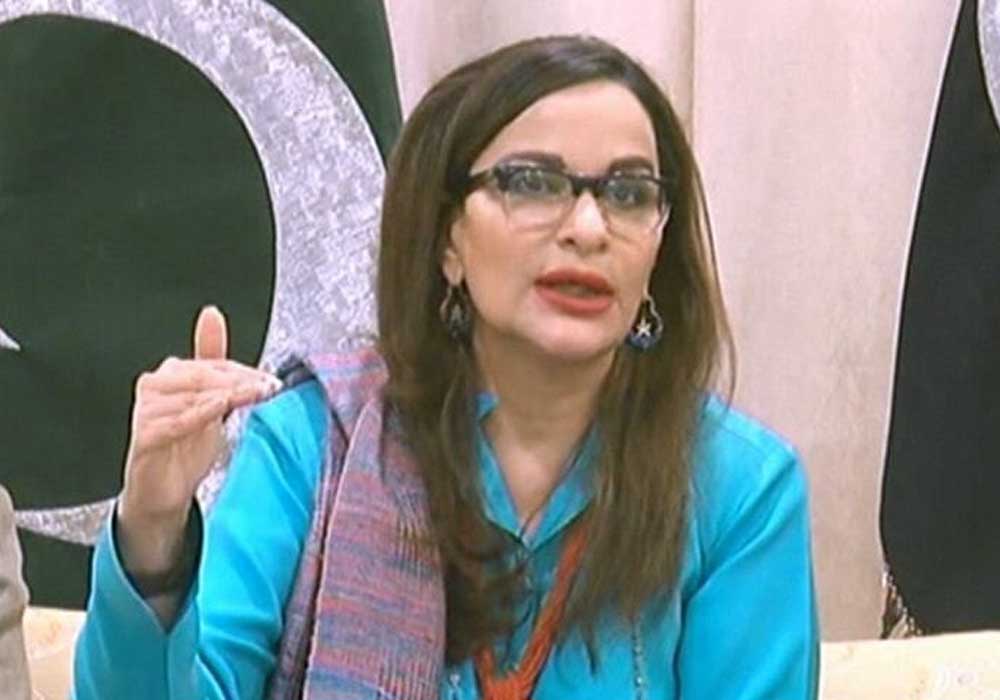 Federal Climate Change Minister Senator Sherry Rehman has asked for immediate humanitarian assistance and rescue efforts to help the people of Pakistan who have been affected by the rain and floods recover.

During a briefing, Sherry Rehman stated that damage caused by the periodic flash flooding in affected areas had left 830 dead, 1,348 injured, and hundreds homeless.

The monsoon system has moved from Balochistan to Sindh, where 30 districts are underwater.

According to the senator, rainfall in Sindh and Balochistan during the current monsoon was respectively 395% and 379% over average.

She further said that Sindh is currently underwater on both sides of the Indus. South Punjab is currently seeing the same kind of speed and velocity of water as the 30 districts of Sindh and even Balochistan.

She emphasized the need for quick relief efforts, saying, “The current climate catastrophe needs immediate international and national mobilization of humanitarian efforts, not just in the form of food, shelter, and basic survival amenities but we need to amplify our rescue efforts.”

The NDMA, Pakistan Army, and provincial governments have been working nonstop to address the climatic disaster. However, a major obstacle is a lack of resources.

Coordinating the needs of disaster-affected areas with development partners and donors is crucial.