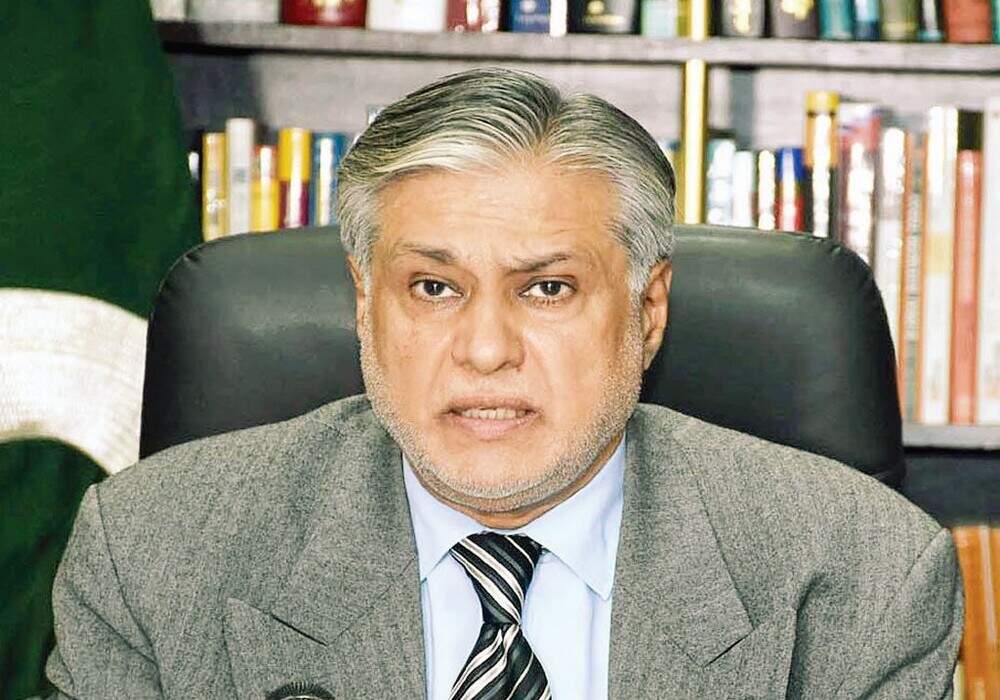 Finance Minister Ishaq Dar has said that dollars, wheat and fertilizer were being smuggled to Afghanistan. He said that action has been taken on this matter in the last 48 hours and the difference will be seen soon.

Responding to a question during a press conference with Prime Minister Shahbaz Sharif Finance Minister said that Pakistan will not default and the dream of default will go to the grave with Imran Khan.

Criticizing PTI Chairman further he said that Imran’s promises were not fulfilled and if he had remained further in the government then after a few months Pakistan would have come to the point of no return. He said that they had preferred the state over politics.

Earlier, a report had claimed that the government had failed to stop the smuggling of dollars to Afghanistan that was taking place using orange crates and with the cooperation of law enforcement agencies (LEA).

During the meeting at the finance ministry, it was revealed that orange boxes were being used to carry US currency into Afghanistan. The meeting was attended by Chairman FBR, law minister Azam Nazeer Tarar, Tariq Bajwa, Tariq Pasha, Governor SBP, finance and interior secretaries, DG FIA, I&I Customs, Finance Division officers and intelligence agencies, the finance ministry had said in a statement.

Similarly, on Sunday four plazas in the neighbourhood of Chowk Yadgar Peshawar were closed down by the FIA for operating an illicit money operation. According to FIA officials, the marketplaces were being utilized for unauthorized Hundi (money exchange) operations.

A raid was carried out after it was learned that individuals operating in the plazas were engaged in Hundi trade and money smuggling, according to FIA officials. They further said that the Commercial Banking Circle of FIA and CBC representatives worked together to conduct the raid.