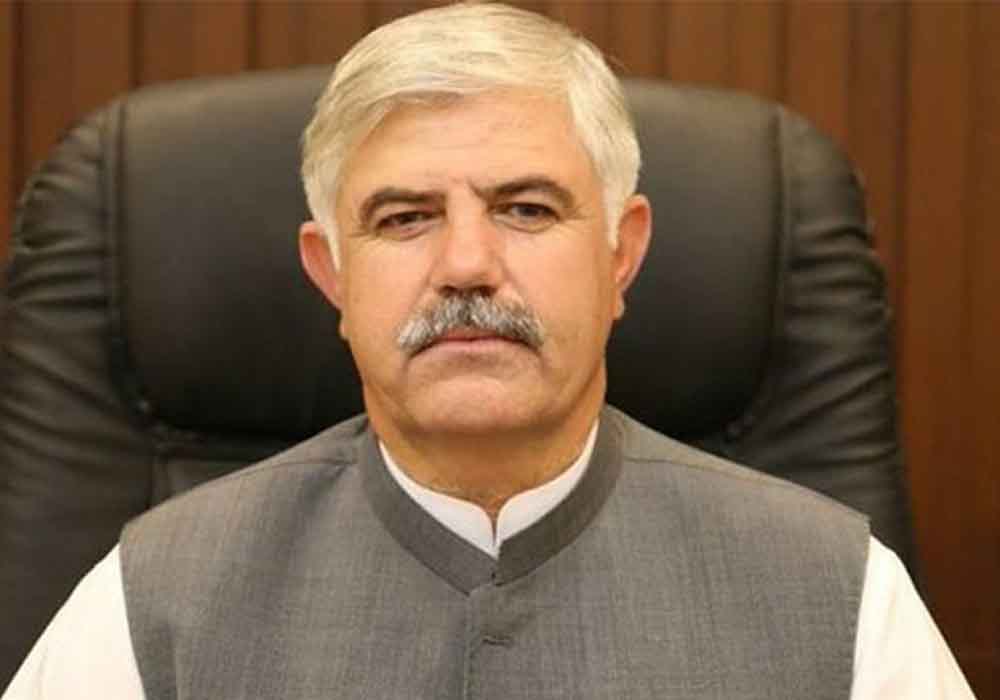 Chief Minister Khyber Pakhtunkhwa Mahmood Khan has said that the decision to dissolve the provincial assembly has been postponed and a final decision will be taken after the situation of the Punjab Assembly becomes clear.

Talking to the media at Hayatabad Sports Complex Mahmood Khan said that PTI had delayed the decision to dissolve the Khyber Pakhtunkhwa Assembly. He said that Imran Khan would first decide the future of the Punjab Assembly.

“I am in touch with the party leadership but so far Imran Khan has not given me any direction regarding the dissolution of the assembly,” he said. He said that he will speak with Imran Khan today but first the affairs of the Punjab Assembly will be looked into.

Earlier, Special Assistant to the Chief Minister Barrister Muhammad Ali Saif had said in a tweet that the dissolution of the Khyber Pakhtunkhwa Assembly would be as per the orders of Imran Khan.

It may be recalled that PTI Chairman Imran Khan announced the dissolution of both assemblies on Friday.

After Imran’s announcement, the opposition parties of Punjab submitted a no-confidence motion against Chief Minister Chaudhry Pervaiz Elahi and also called the Governor of Punjab to take a vote of confidence from the Chief Minister.

Contrary to the governor summoning the assembly session the speaker had adjourned the house and termed his orders as unconstitutional and illegal.