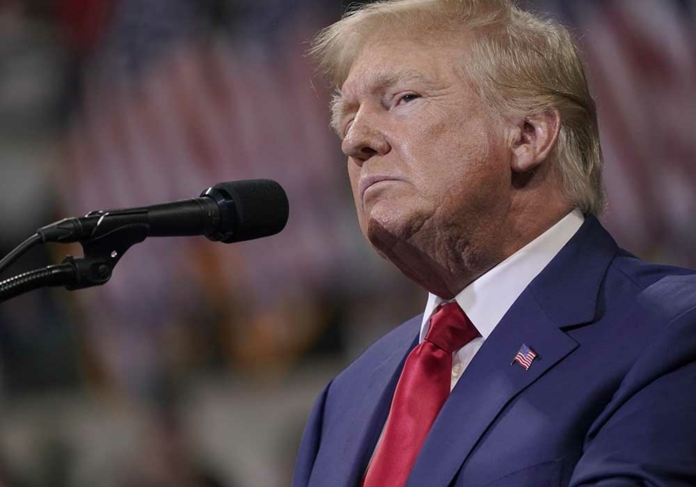 Donald Trump’s Twitter account reappears after a poll run by new owner Elon Musk favouring the former US president’s reinstatement after he was banned for inciting violence.

Trump, however, declared on Saturday that he has no interest in returning to Twitter despite a narrow majority of respondents supporting him in the poll.

Around 15 million Twitter users participated in the poll, with 51.8% supporting reinstatement.

The former president was asked via video by a panel at the Republican Jewish Coalition’s annual leadership gathering if he intended to rejoin Twitter. He responded, “I don’t see any need for it.”

He declared he would continue with his new platform Truth Social, an app created by his company Trump Media & Technology Group (TMTG), which he stated was performing “phenomenally well” and had higher user interaction than Twitter.

If Trump joined Twitter again, it would cast doubt on his dedication to Truth Social, which debuted on Google Play in October and the Apple App Store in February. Trump has 4.57 million followers on Truth Social.

Since he started posting often on the app in May, Trump’s primary method of direct connection with his supporters has been Truth Social. In the face of legal investigation from the state, congressional, and federal investigators, he has used Truth Social to support his allies, lambast adversaries, and defend his reputation.