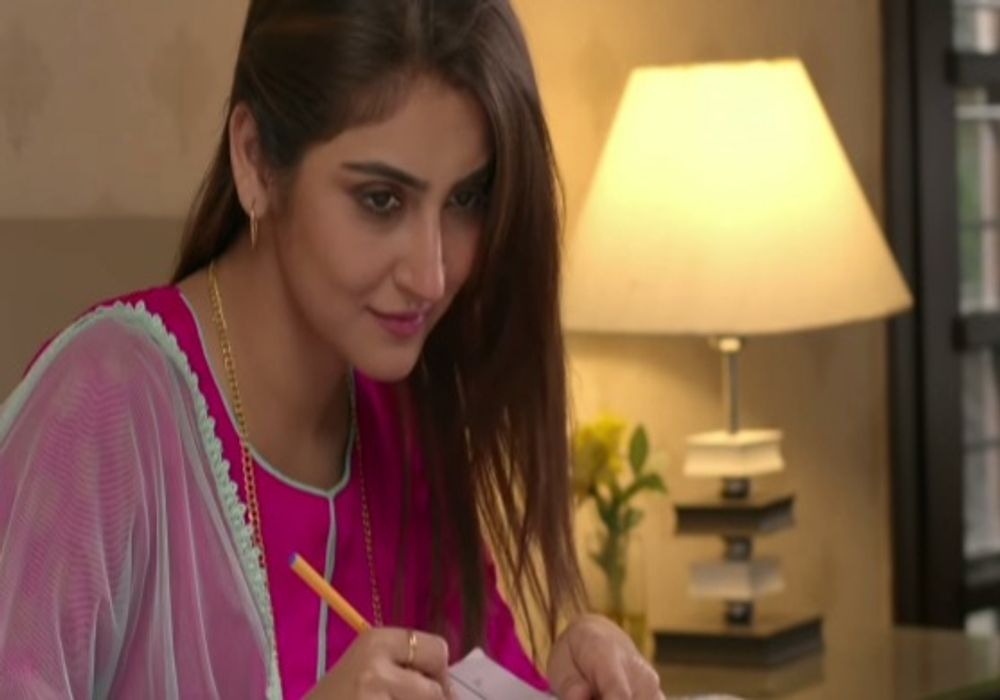 Teasers for the upcoming star-studded serial â€˜Pehchanâ€™ have been dropped, and as per the caption attached along by the channel, it is going to be a story of a woman who loses her identity in the process of making her married life as happier as possible.

This is how the description of â€˜Pehchanâ€™ goes on Instagram:

â€œThe story of Sharmeen, a vivacious girl drowned in the demands of marital life to the point she forgets who she is.â€

The girl being focused upon is being played by Hiba Bukhari, while her not-an-easygoing husband will be essayed by Syed Jibran. Other than these two, some of the finest Pakistani actors will be making it to the cast of â€˜Pehchanâ€™ including Nadia Khan, Nadia Hussain, Mohammed Ahmed, Huma Nawab, Mirza Zain Baig, Qavi Khan, Sohail Sameer, Hajra Khan and Sajida Syed.

A few months back, Nadia Khan uploaded a video for her channel from the sets of this very serial, as a result of which a lot of people got to know about â€˜Pehchanâ€™ being in the making.

Officially, it was on Wednesday, May 11 that the serial got announced by the channel as well as its content head, Faysal Manzoor Khan, who is known for having supervised some significant hits in the past such as â€˜Aurat Ka Ghar Konsaâ€™, â€˜Aksâ€™, â€˜Molâ€™ and â€˜Tarapâ€™ to name only a few.

According to Nadia Khan, â€˜Pehchanâ€™ is one serial in which she has gotten the chance to work with her dream cast, an opportunity she couldnâ€™t avail before and therefore decided to distance herself from the drama industry and focus on hosting instead. Although Khan tried to make two comebacks into the field of acting, once in 2005 and once in 2017, she would leave soon each time because of a lack of good projects.

â€˜Pehchanâ€™ has been written by Rubina Kabir Khan and will make it to the television screens soon, a fixed release date not announced as yet.