Dwayne ‘The Rock’ Johnson will be US president: WWE superstar Mark Henry 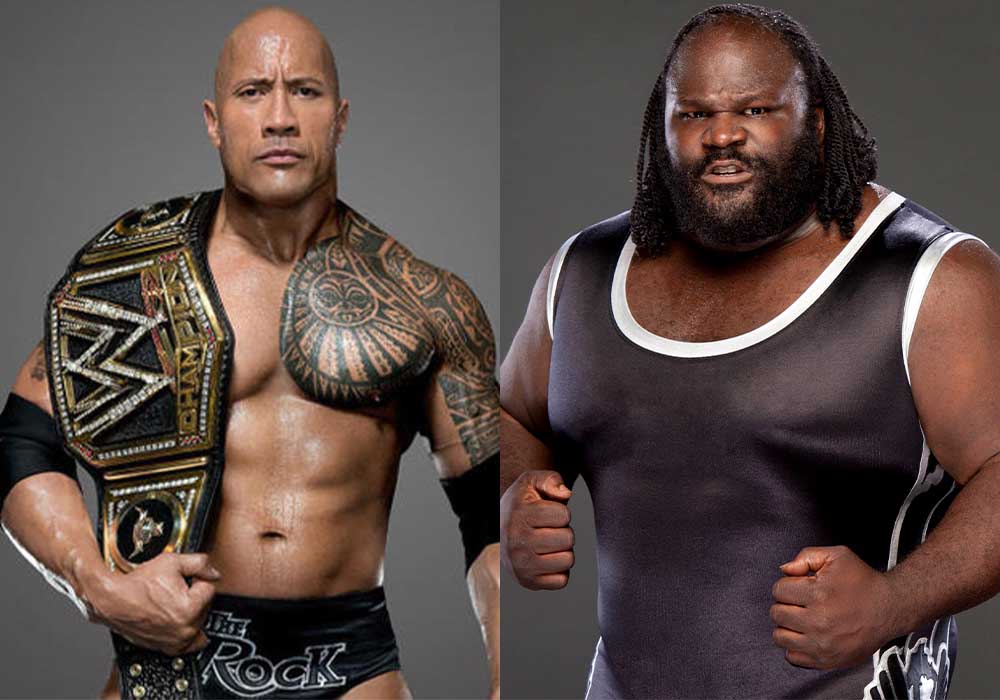 WWE Hall of Famer Mark Henry thinks that his former ‘Nation of Domination’ partner has what it takes to be a successful candidate for US President.

Henry while talking to a sports media outlet said, “I’m calling my shot right now. Dwayne Johnson will be President of the United States one day.”

Dwayne on the sitcom “Young Rock”, attempts to win the presidency of the United States, however, he fails.

Henry believes Johnson would be the kind of leader who would heal the country in addition to serving as Commander-in-Chief and that he will be “the change in America that everyone needs”.

The former ‘World’s Strongest Man’ will back his old friend if he decides to pursue a career in politics.

Henry said, “I’ve never been involved in politics in my life. When he decides to become a politician, I will do everything I can to push what party… Democrat, Republican, Independent — I don’t care. Because I know he’s going to do the right thing.”

Henry doesn’t expect Johnson to charm voters with any of his catchphrases from professional wrestling.

He predicted that if Johnson ran for the presidency, he would take the position seriously and “put away the entertainment and become a man of the people”.