Each institution must function within domain, says Bilawal 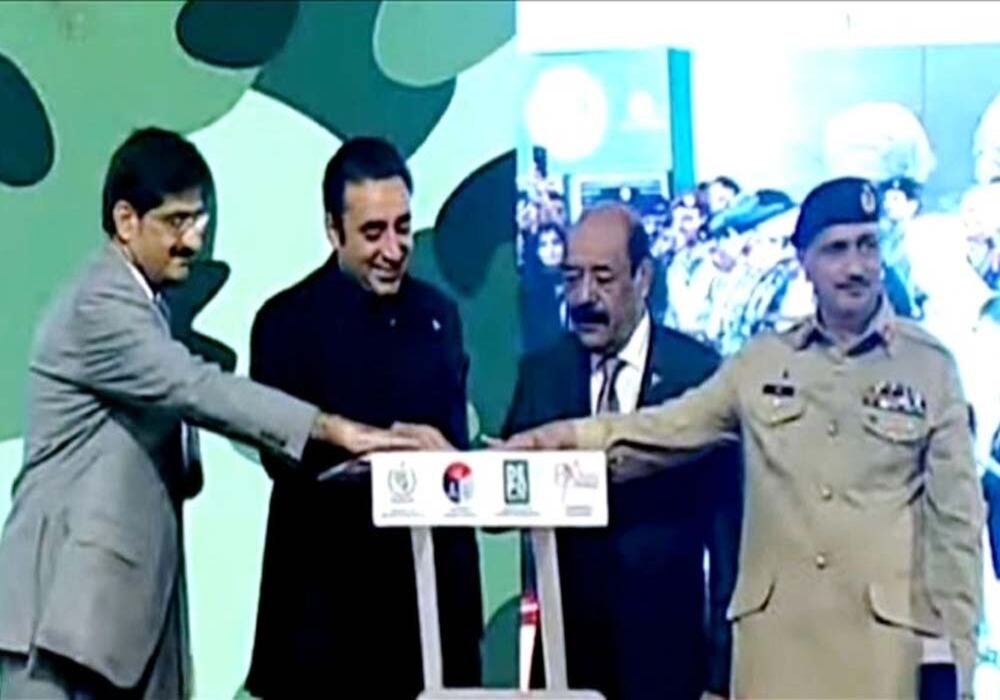 Foreign Minister Bilawal Bhutto Zardari has “Each institution must function within not only in their constitutional domain but with the primary focus on their objective on their national goal.”

Addressing the participants of the inaugural session FM Bilawal said that he is a politician and it is his job to be present in Parliament instead of lashing at his political opponents on the streets or in the public.

Bilawal also said that Pakistan had come out of danger of default and the coalition government had faced many challenges under the leadership of Prime Minister Shehbaz Sharif. He said that Pakistan has played a vital role in world peace and has continued its efforts for the purpose.

FM further added that Pakistan’s relations were improving with under countries in the last six months. He said that Pakistan has been severely affected by the effects of climate change.

He further added that through economic self-reliance, rebuilding and strengthening political institutions, delivering 21st-century governance, ensuring rule of law and by putting the people at the centre of public policy national security could be safeguarded and strengthened.