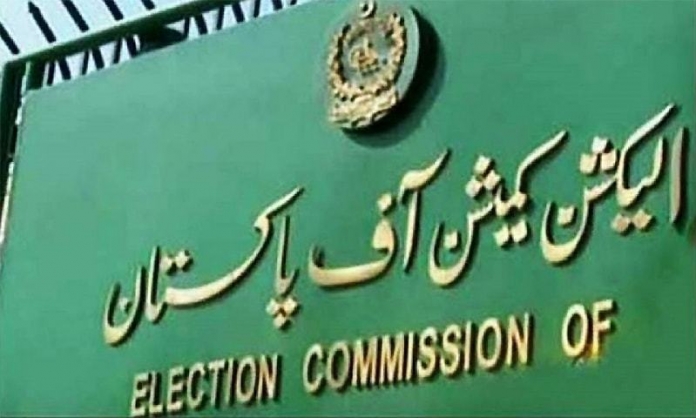 The Election Commission of Pakistan (ECP) has barred Prime Minister Shehbaz Sharif from inaugurating a power plant on River Jehlum in Kahuta as the area falls in PP-07 where by-polls are scheduled to be held on July 17.

The move is considered pre-emptive by the ECP to save the PM from violating the election code of conduct. It is the first time that the ECP acted promptly in this manner against a sitting prime minister. The prime minister was scheduled to inaugurate the project today (Wednesday). The ECP conveyed to the prime minister about the violation of the code of conduct through his Principal Secretary Dr Tauqeer via phone, an official told MinuteMirror. The PM office was told the inauguration of the project will be considered a violation of election rulers, and the ECP could take action on it, the official added. It was learnt the PM has cancelled the visit following the ECP’s direction. The ECP spokesperson said on the instruction of Punjab Commissioner Saeed Gul, District Returning Officer PP-7 Aleem Shehab telephoned Dr Tauqeer, conveying to the latter that visiting and inaugurating the development project was a violation of the code of conduct. “The Election Commission will not ignore any violation and action will be taken under the law,” he added. Later, the principal secretary informed the district returning officer and the district monitoring officer about the cancellation of the visit of the premier, the spokesperson added.