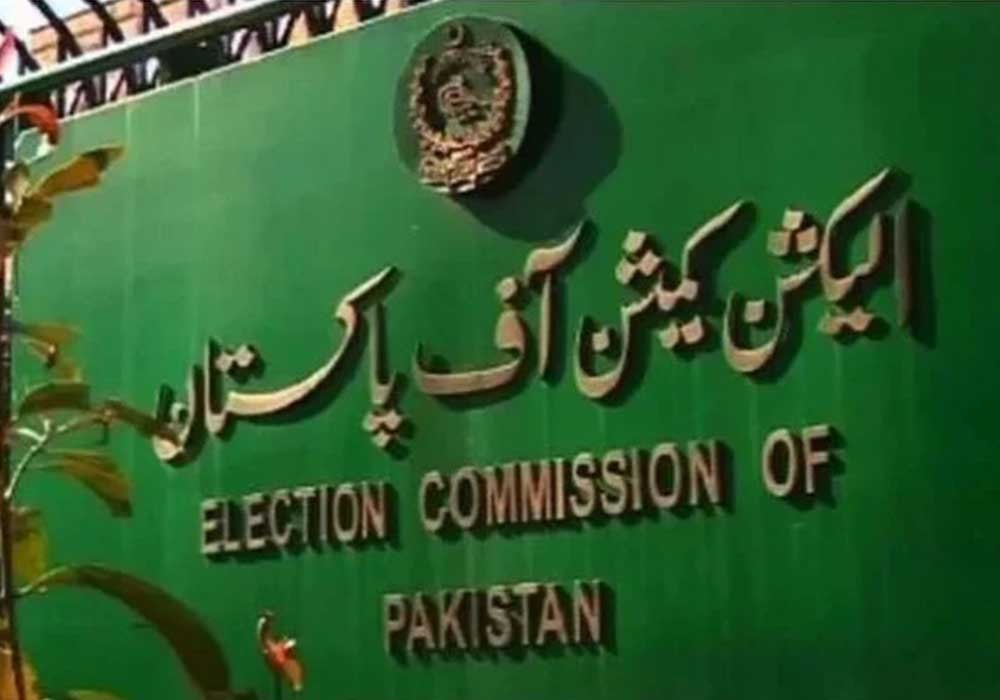 Following the failure of a legislative committee appointed by the speaker of the Punjab Assembly to agree on a candidate for the position of caretaker chief minister, the case was referred to the Election Commission of Pakistan for adjudication.

The six-member committee, which included equal representation from the Treasury and the Opposition, only had one day to consider the nominees put forth by opposition leader Hamza Shehbaz and departing Chief Minister Parvez Elahi.

According to Article 224-A of the Constitution, the parliamentary panel had three days to choose one of the four nominees, but because the panel’s establishment wasn’t announced right away, it had only one day to consider the options.

The ruling alliance’s representatives restated Elahi’s threat that they would file a lawsuit if any “controversial person” was chosen by the election monitor from the panel of four nominees as the matter was forwarded to the ECP.

Raja Basharat stated in a statement to the media following the unsuccessful meeting that the treasury’s nominations were the “best options if assessed by any criteria.”

One of the opposition’s representatives, Malik Ahmad Khan, said that both of Elahi’s nominations fell short of the legal standards.