Fawad says PTI will file reference for the removal of governor 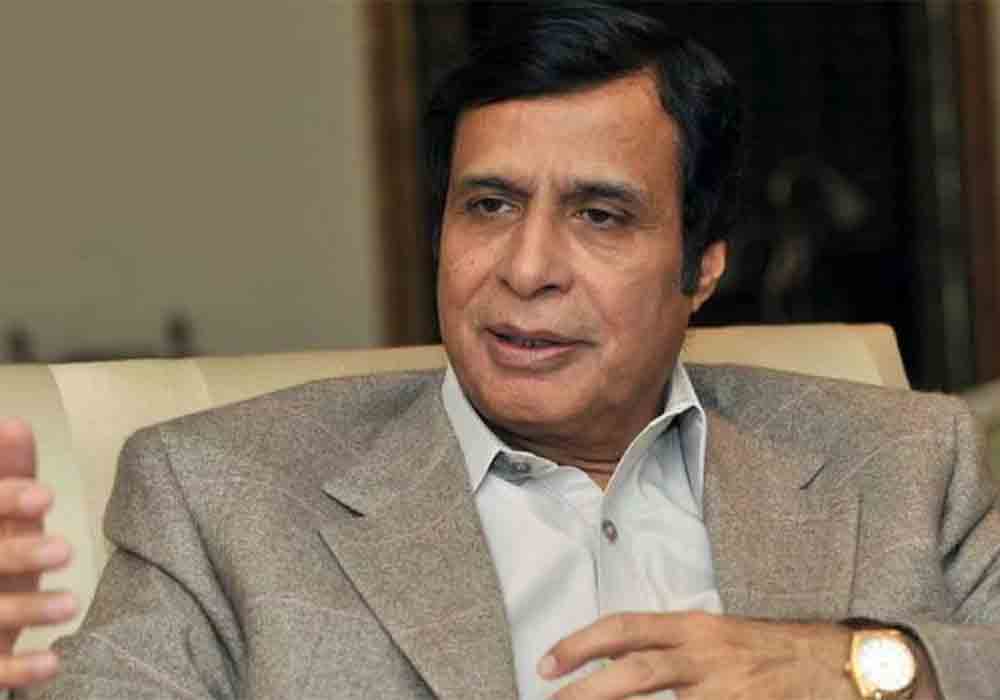 “Since [the] CM has refrained from obtaining [the] vote of confidence at the appointed day and time therefore he ceases to hold office. Orders issued this evening,” he wrote on his official Twitter handle, sharing a copy of the notification.

According to Article 133 of the Constitution, Parvez Elahi will continue in office until a new provincial chief minister is elected.

Responding, Pakistan Tehreek-e-Insaf (PTI) leader Chaudhry Fawad Hussain said that the party has begun the process to remove Rehman from the office of the governor.

Stressing that the notification issued by Rehman has no legal value, the former federal minister said that the PTI would write to President Dr Arif Alvi for the removal of Rehman from the office.

Meanwhile, Khyber Pakhtunkhwa (KP) Chief Minister Mahmood Khan announced on Thursday that the Pakistan Tehreek-e-Insaf (PTI) had decided to postpone the dissolution of the provincial assembly, adding that the date will be decided once matters in the Punjab Assembly are settled.

Announcing his much-awaited final date to dissolve the two provincial assemblies where his party is at the helm of affairs, PTI chief Imran Khan earlier revealed that the party would dissolve assemblies in Punjab and Khyber Pakhtunkhwa on December 23 (today), staking his hard-earned political ground on a bid to trigger early elections. However, Punjab has since descended into turmoil after a delegation of Pakistan People’s Party (PPP) and PML-N lawmakers submitted a no-confidence motion Parvez Elahi in a bid to forestall the dissolution of the provincial assembly.

The governor’s direction came after the opposition parties – Pakistan People’s Party (PPP) and Pakistan Muslim League-Nawaz (PML-N) – filed a no-confidence motion against Elahi in a bid to forestall the dissolution of the assembly. However, Speaker Sibtain on Tuesday adjourned the sitting until today, instead of Wednesday as directed by the governor. The speaker said that the governor’s letter, asking the chief minister to seek a vote of confidence was against the assembly rules, as well as the Constitution.

With the future of Punjab hanging in the balance, CM Mahmood Khan told the media on Thursday that PTI chief Imran Khan will “decide on the dissolution of the Punjab Assembly”. “Right now, consultation on the matter of the Punjab Assembly is underway. The decision regarding the Khyber Pakhtunkhwa Assembly will be taken after these discussions,” he explained.

Reiterating his previous stance, the CM added that “whenever Imran Khan tells us to dissolve the K-P Assembly, we will comply”.

However, he added that “up until now, Imran has not given me any directions on the dissolution. I will contact Imran today but first a decision regarding the Punjab Assembly will be taken”. Moreover, Punjab Assembly Speaker Sibtain Khan Thursday said that the assembly cannot be dissolved today (Friday), suggesting it may happen in January.

Speaking to the media, Sibtain said that the Punjab Governor Balighur Rehman had asked Elahi to take a vote of confidence. However, he responded by saying that a governor can only summon a session but cannot de-notify a chief minister.

Sibtain urged the governor not to issue “unconstitutional” orders as he would not allow them to be implemented. “I have all the rights under Article 209-A and 235.”

In response to a question regarding the dissolution of the assemblies, the speaker said that the no-confidence motion has just been tabled which would take time to process, therefore, the assembly cannot be dissolved on Friday (today).

“At best, the voting process would conclude by the end of first week of January.”

Talking to the media in Islamabad, Umar said that the government has now openly started “violating” the constitution and the law.