Ideological differences should be limited to academic circles, Address to seminar on topic of interest 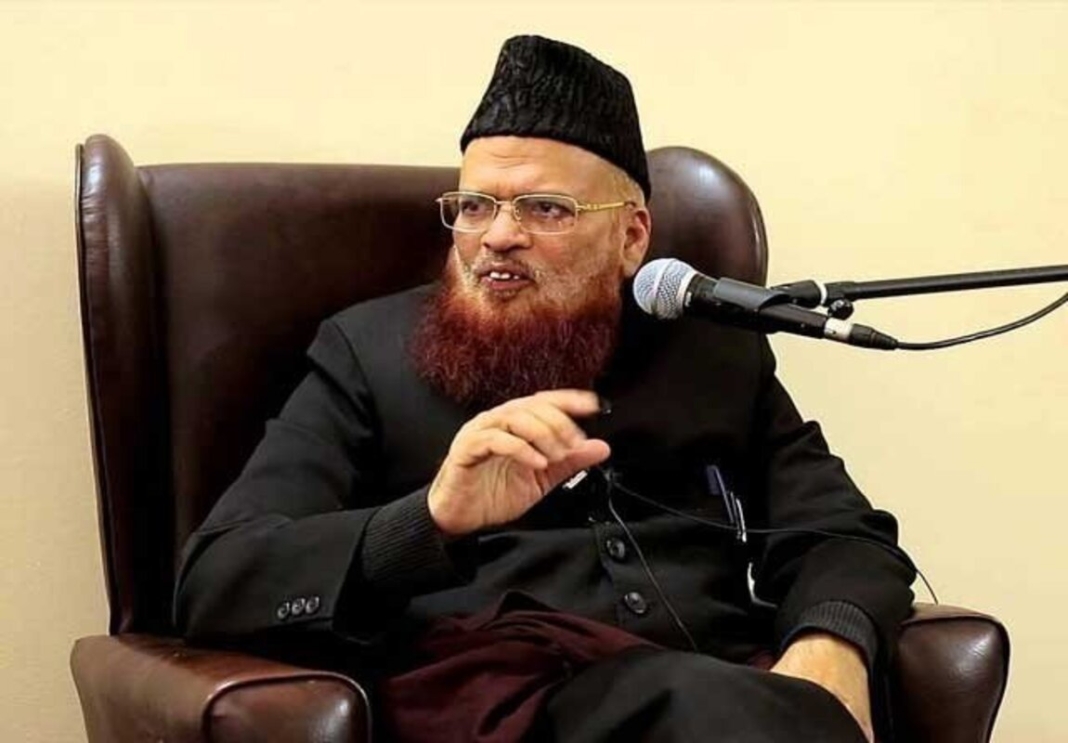 Renowned religious scholar and Shaikh-ul-Hadith Mufti Taqi Usmani has said that everyone has to raise their voice unanimously to eliminate the curse of interest from the country.

Addressing a seminar on the topic of Interest Mufti Taqi Usmani said that there was no difference of opinion regarding interest in different schools of thought of Muslims. He said that interest-free banking should be implemented practically as the purpose of this seminar was to demand the government and relevant institutions that practical efforts should be made to eliminate interest.

Mufti Taqi Usmani also said that he was happy that scholars of all schools of thought were participating in the seminar. He said that the implementation of Shariah was the most important issue but it did not require armed struggle.

He further said that the scope of ideological differences should be limited to academic circles and such a forum should be formed in which a consensus position should be presented on important issues.

The seminar was attended by many religious scholars along with economists. Finance Minister Ishaq Dar and Pakistan Democratic Movement Chief Maulana Fazlur Rehman also addressed the participants of the seminar.

A resolution for the end of the interest-based system was also passed in the seminar.