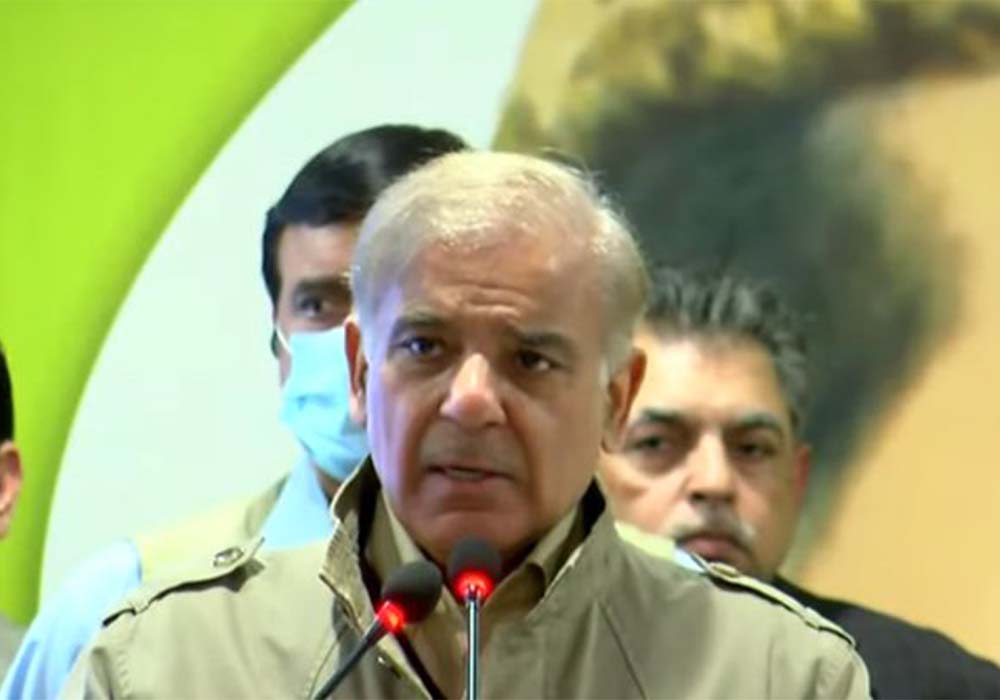 Political rivalry between Pakistan Tehreek-e-Insaaf and Pakistan Muslim League-Nawaz is at its peak as the Punjab government on Monday withdrew the security for members of the Sharif family, except Prime Minister Shehbaz Sharif’s declared residences.

As per details, PM Shehbaz would continue to enjoy security apparatus at declared homes.

The home minister said that the premier would continue to get police security as per the law at the houses declared by him.

“More than 500 policemen were deployed for the security of the Sharif family,” the police said, adding that security was withdrawn from Attaullah Tarar, ex-home minister of Punjab and other PML-N leaders’ residences as well.

Earlier, the security was enhanced after Shehbaz Sharif and Hamza Shehbaz were elected prime minister and chief minister, respectively. Shehbaz had declared his residence at Model Town as “PM’s Camp Office”.

Punjab government lambasted PML-N leaders through its action, and police raided the residence of Special Assistant to Prime Minister, Attaullah Tarrar in the wee hours on Saturday for failing to appear in the probe investigating the May 25 incidents.

The raid was carried out at the residence of Attaullah Tarar in G-3 Johar Town Lahore; however, he was not found present at his home. No one was arrested during the raid at his home. Later, he managed protective bail from the high court.

Tarrar was served a notice to appear before the investigating team probing the torture of PTI activists during the Azadi March on May 25.

In a message, Attaullah Tarar confirmed the raid and said that “Home Minister Hashim Dogar was trying to arrest me to quench the thirst of political rivalry only.” He said that he was not living at the home where the police raided, which is the failure of the Punjab government. He said he had left the residence 15 years ago where the raid was carried out.