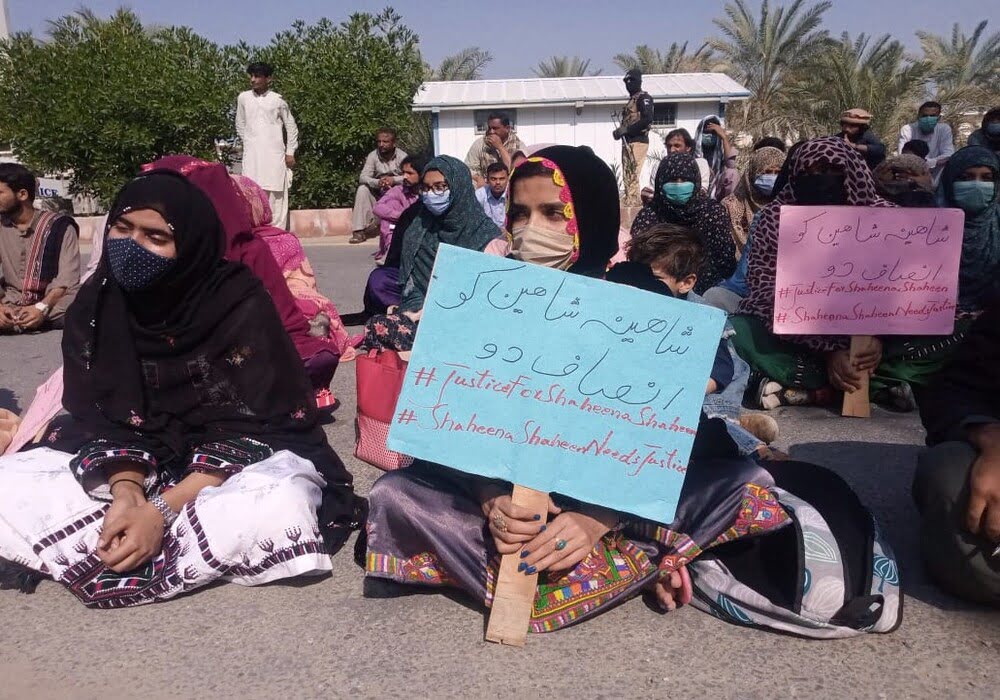 Justice for Shaheena Shaheen Committee organized a protest rally in Turbat on Tuesday and demanded justice for the Baloch journalist and artist, who was allegedly killed by her husband, Mehrab Gichki, on September 6, 2020, in her home in Singanisar, Turbat.

The rally began from main Turbat chowk and camped in front of superintendent of police’s (SP’s) office and included the journalist’s family members, Baloch student organizations, civil societies and general public. The protesters held banners in their hands which demanded justice for Shaheena.

Born on August 1, 1996, in Shahi Tump area of Turbat in the home of Mohammad Rafiq and Mahrang, Shaheena was a Baloch journalist working with Pakistan State Television (PTV) Bolan in a morning show in Quetta.

Besides being a journalist and an artist, Shaheena was also a literary person. She formed a platform named ‘Dazgowar Labzank Chagird’ (Friend Literary Society) for women to showcase their literary talents. To publish the written material of women, she also launched a literary magazine by the name of ‘Dazgowar’ (Friend) and published two editions of the magazine from 2013 to 2019. She was featured in various dramas of PTV Bolan and different songs. She was also a poet and a fiction writer. Her writings appeared in various Balochi magazines.

According to family sources, Shaheena had married twice; once with her cousin Jamal Bashir with whom she divorced due to lack of understanding. After that, she married Mehrab Gichki in a court in Karachi. The family sources say that because of Gichki’s certain restrictions, Shaheena had to leave many of her activities like raising her voice for women empowerment, coming out on a normal routine, and even observed a veil on numerous occasions. However, this could not prevent her husband from killing her, the family alleges. In the morning of September 5, 2020, she was shot dead in PTCL Colony of Turbat, the family claims. 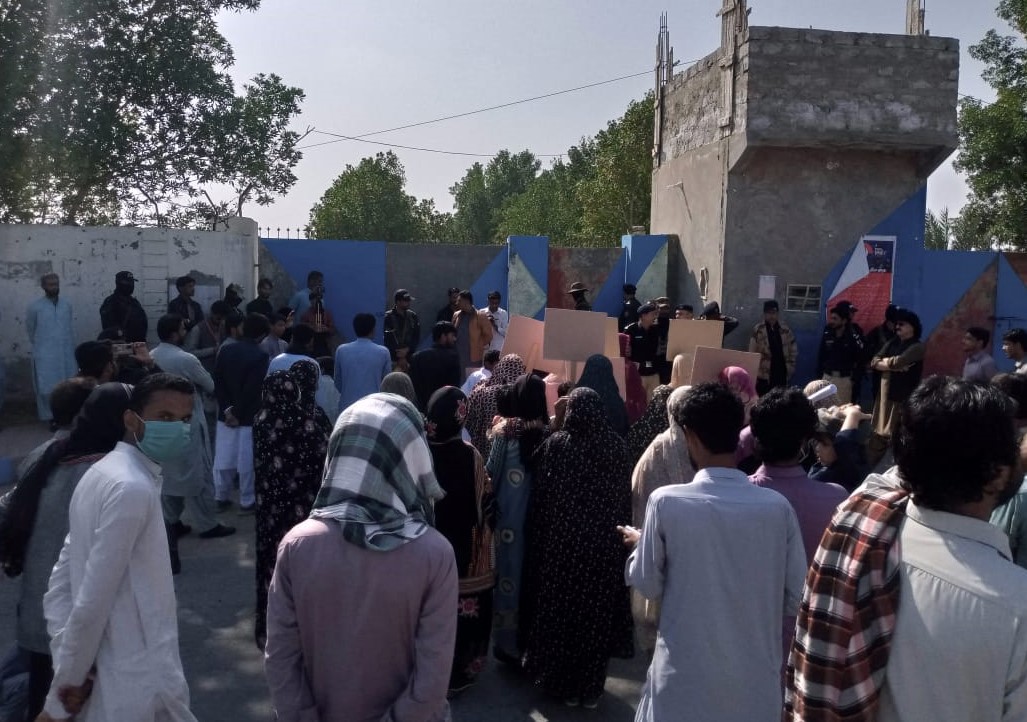 While talking to Minute Mirror, the younger sister of Shaheena Shaheen, Masooma Shaheen, said that the government was not serious about taking action against the ‘perpetrator’. She complained that the law enforcement agencies were only giving them “false hope and reassurances” of arresting Gichki.

She added that the Turbat administration stated that they had not succeeded in tracing the culprit and gave the excuse that “each time they make a raid to arrest him, he gets the information beforehand and escapes from the site”.

Masooma further said that she was not satisfied with the government’s investigation.

Speaking about the alleged killer, she said that the family got to know about his whereabouts in Karachi where he was wandering openly. “We ask the government to play its role in his arrest,” she demanded. 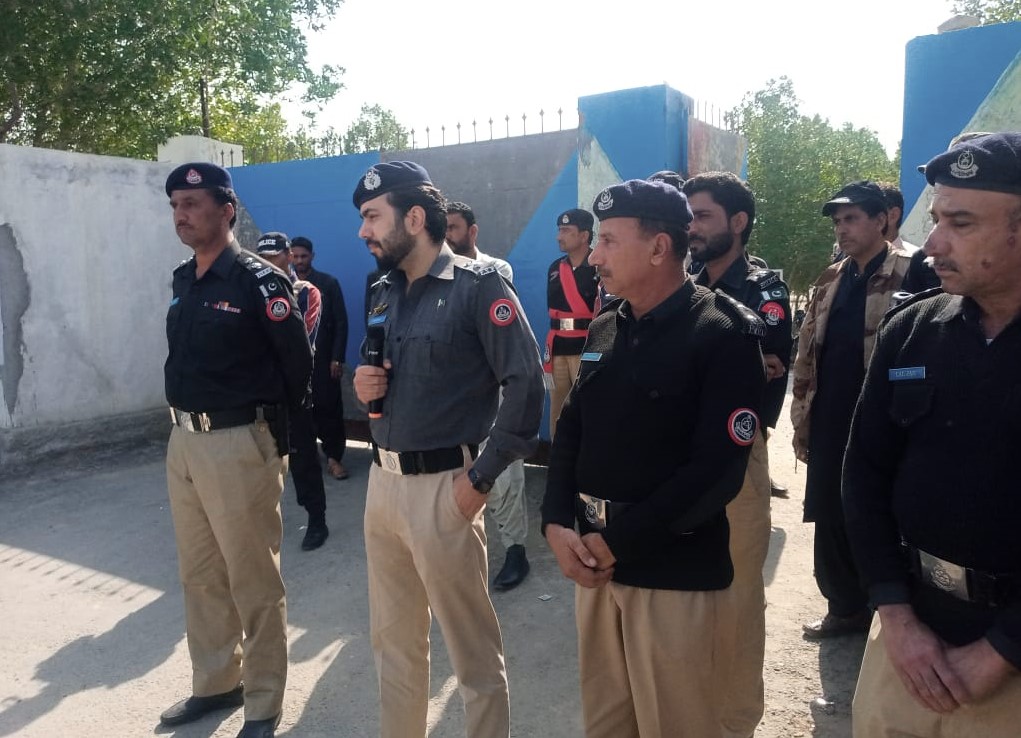 Addressing the protestors, SP Behram Khan Mandokhail said that the family members of the victim should meet him in his office where he would brief them about the progress of the case. He added that they could organize any sort of sit-in or hold demonstrations if “they were not satisfied” with the police investigation.