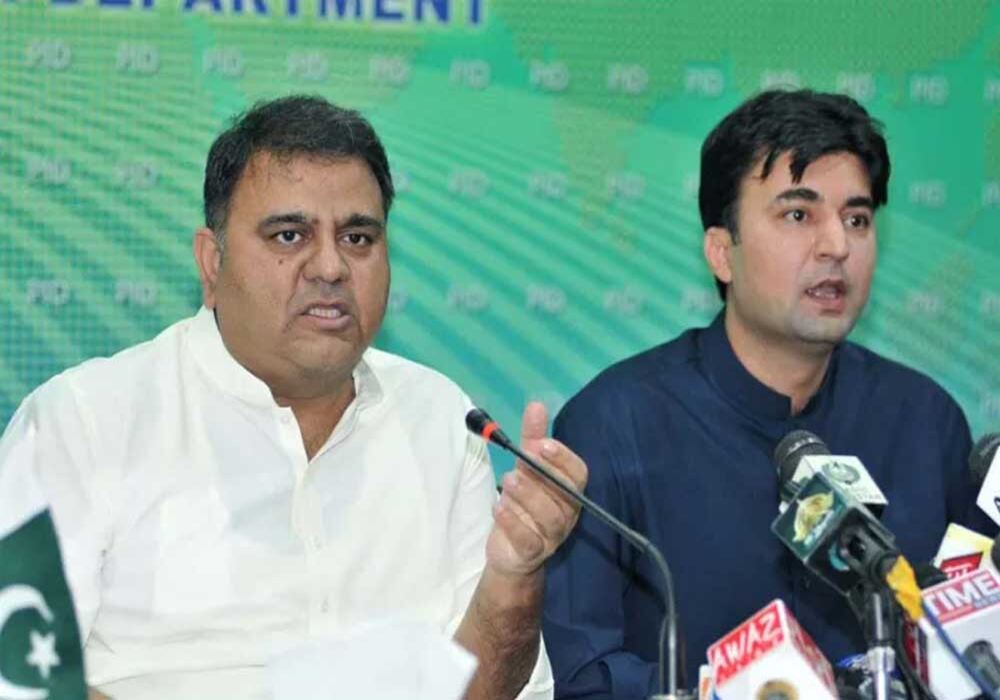 Both Pakistan Tehreek-e-Insaf (PTI) leaders raised concern over the filing of fictitious cases and subsequent arrests in different petitions.

According to the petitions, Interior Minister Rana Sanaullah had threatened the PTI leadership with terrible repercussions, stating that the government wants to teach the opposition a lesson.

It made note of the fact that the police had begun searching the homes of party officials.

Fawad and Murad asked the court to seek a report from the police on cases filed against them and urged it to stop the police from harassing them.

Fawad Chaudhry asked for a restraining order against the Islamabad police when he appeared before IHC Chief Justice Athar Minallah.

The chief justice turned down the request, stating that the court could not issue a blank order.

However, Justice Minallah noted that the court has already enquired of the police for information regarding the first information reports (FIR) filed against PTI officials across the country.