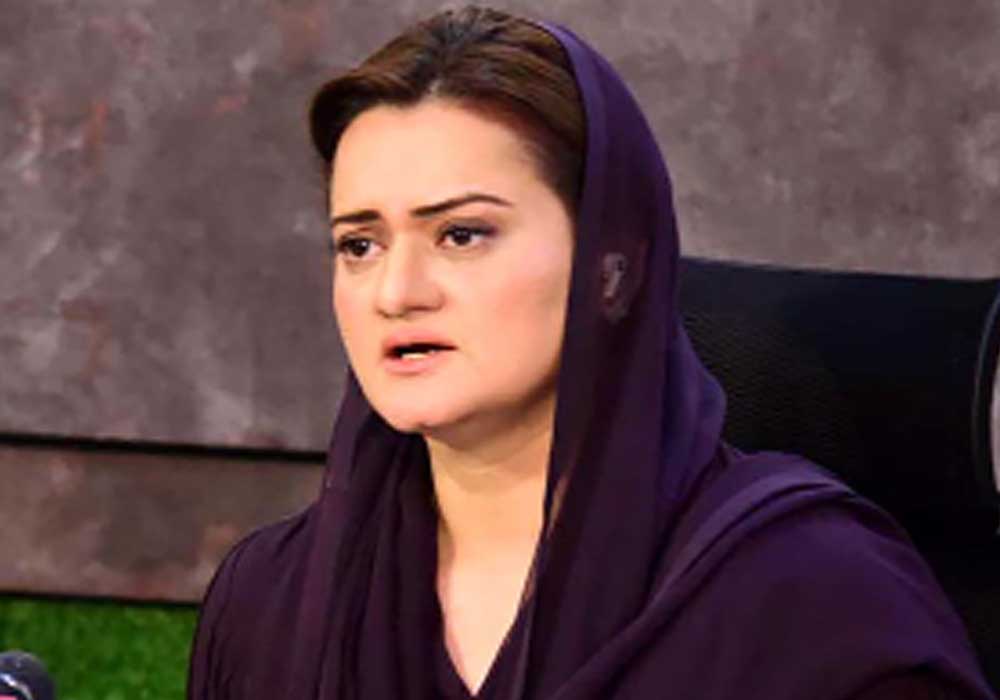 Information Minister Marriyum Aurangzeb on Thursday said that the exceptional situation called for “extraordinary measures,” therefore the government came up with a national contingency energy-saving plan to stabilize the economy, save energy, and lower the import bill.

The proposal, created by Finance Minister Ishaq Dar, was agreed upon during a high-level meeting held in the Prime Minister’s Office under the chairmanship of Prime Minister Shehbaz Sharif.

The Information Minister tweeted that the plan would be presented at the upcoming cabinet meeting for final approval and that all chief ministers would be called so that it could be carried out in conjunction with the provinces.

The proposal called for a crackdown on electricity theft and the conversion of numerous public and private structures to solar power.

According to her, the emergency energy saving plan’s major goal is to relieve pressure on the public and the economy as the cost of fuel, especially oil, keeps rising on the international market.

For the contingency plan to drastically lower the import bill, she continued, “exceptional steps are required to handle the unusual scenario.”

The meeting was informed that the energy-saving strategy might result in annual savings of billions of dollars, which would aid in economic stabilization.

According to Aurangzeb, every Pakistani must play their part in dealing with the extraordinary circumstance, calling for extraordinary measures.