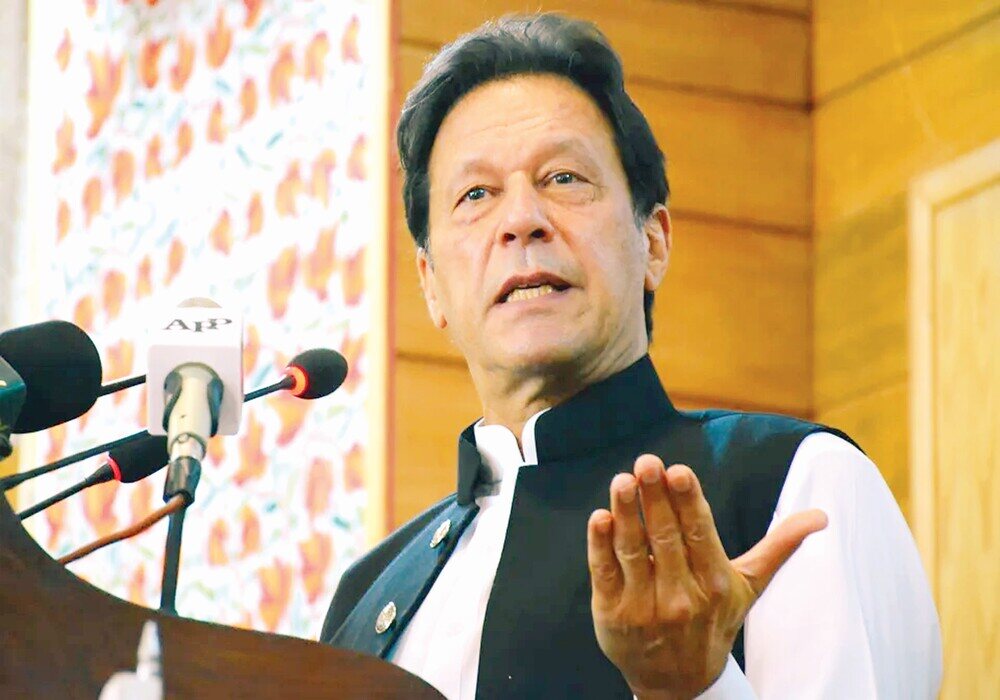 PTI Chairman Imran Khan said that the federal government in Islamabad was responsible for an increase in militancy in Swat.

On Thursday, during his speech in Charsadda, Imran Khan claimed that the federal government was responsible for the surge in militancy in the picturesque mountain valley of Swat and that the centre was in charge of preventing terrorists from entering the country since it controlled the borders.

A school vehicle attack earlier this week that left the driver dead and two children injured prompted protests against the escalating violence in the valley in Swat.

Imran Khan said that although the federal government controlled the province’s borders, his government, which is currently in charge in Khyber Pakhtunkhwa, had reduced terrorism in the province.

Imran questioned why terrorism was starting again in the tribal and Swat areas. He acknowledged that the people of Swat and the tribal areas had made a lot of sacrifices in the past, but he said that since the administration changed, terrorism has increased.

He claimed that if he had been corrupt, he would have fled to London like former prime minister Nawaz Sharif, accusing his rivals and previous leaders of plundering the nation for the last three decades.

Imran stated the PML-N supremo departed the country whenever he faced a difficult situation.