FIA to act over hate speeches on social media 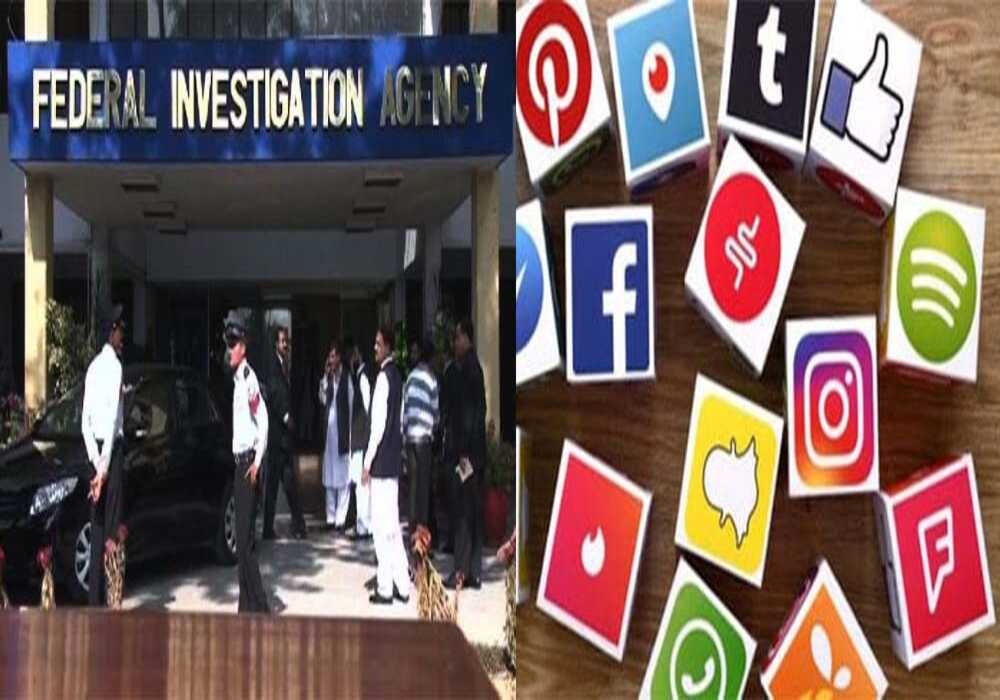 The Federal Investigation Agency (FIA) will act over hate speeches after it was authorized to take action against leaders of Pakistan Tehreek-e-Insaf (PTI) leaders including Imran Khan for inciting against state institutions.

According to a report, Section 505 of the Pakistan Penal Code (PPC) has been extended by the government. The Section pertains to such statements that cause public disturbance and now FIA has been allowed to investigate cases of this nature.

Earlier, only the police were authorized to investigate cases of this nature but FIA has also been included as an investigation agency after the amendment to the PPC and would be able to take action against such persons who will be found involved in spreading rumours and false information against institutions on social media or any other forum.

The report has also claimed that legal action would be taken against Imran Khan, Shah Mehmood Qureshi and other people after conducting an FIA inquiry.

Inter-Services Public Relations (ISPR) and Punjab Police have already requested the federal government that controversial statements and allegations were levelled by Imran Khan and Shah Mehmood Qureshi and legal action should be taken against them, according to the report.

Now action would be taken if any application will be received and in case of conviction under PPC’s Section 505 punishment could be given of imprisonment upto seven years and a fine.