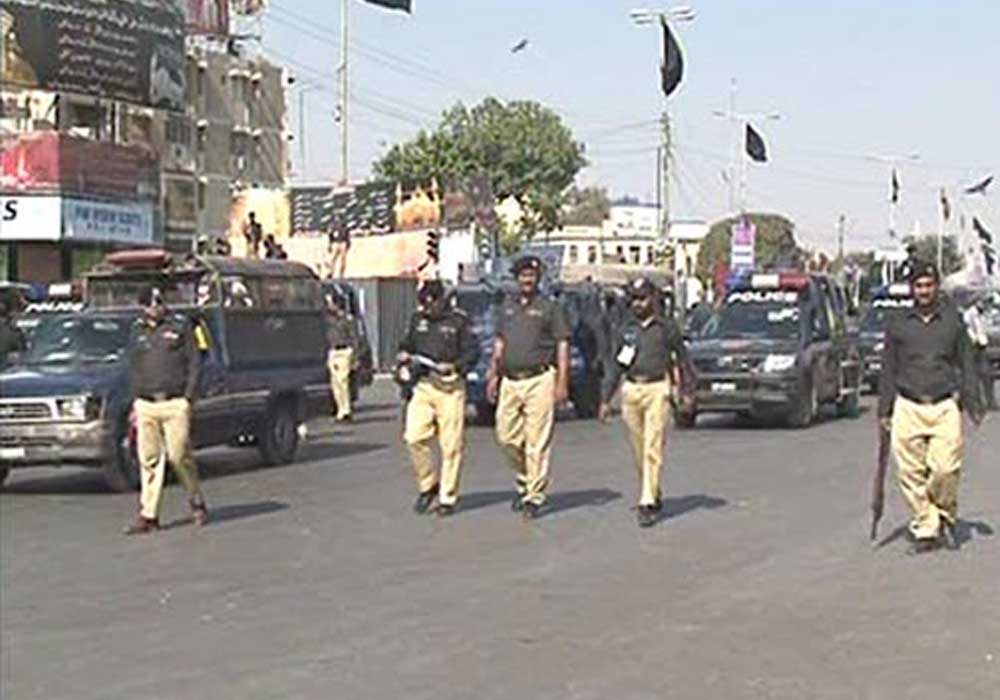 A group of armed bandits attacked the police in the Kacha (Riverine) area of Rauniti area of Ghotki district on Saturday night, killing five cops and leaving two others injured.

According to DIG Javed Soonharo Jaskani, a police camp was set up in Kacha area for an operation to recover hostages in the area. More than 150 dacoits attacked the police post, killing five policemen including a DSP and two SHOs.

“After the attack, heavy firing took place from both sides,” said DIG Jaskani, adding that the heavy contingent of police had been dispatched to the troubled area.

He maintained that the operation to recover the hostages in the area was ongoing. The bodies of martyrs were handed over to their heirs after funeral prayers were held in Mirpur Mathelo.

The SPP Ghotki Tanweer Ahmed said that hardened criminals used as many as 25 rocket launchers during the attack on police personnel.

The PPP Chairman and Foreign Minister Bilawal Bhutto Zardari condemned the attack on the police and prayed for the early recovery of two cops who were injured. . Chief Minister Murad Ali Shah, IG Sindh Ghulam Nabi Memon took string notice and asked the police officials to eliminate the gangs of outlaws operating in the areas of Sukkur region