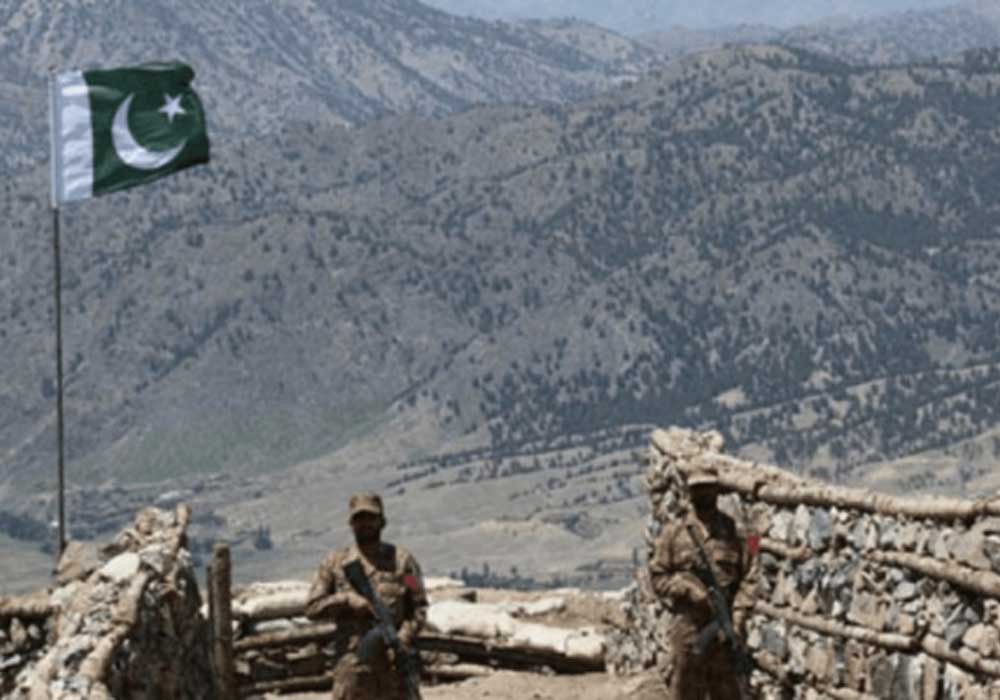 Police and government authorities have verified that five security personnel were martyred and one was hurt in separate incidents on Saturday in Chaman and Turbat.

After a fierce exchange of gunfire between the FC men and the attackers, four, including a subedar, embraced martyrdom.

Separately, near the border town of Chaman, gunmen on motorcycles who were unknown to the police opened fire and killed a Levies soldier, according to the police.

The soldier, who was later identified as Bashir Ahmed, was on duty at College Road when the attack took place. According to the authorities, the soldier was shot multiple times before succumbing to his injuries immediately.

The outlawed Tehreek-i-Taliban Pakistan claimed responsibility for the attack.