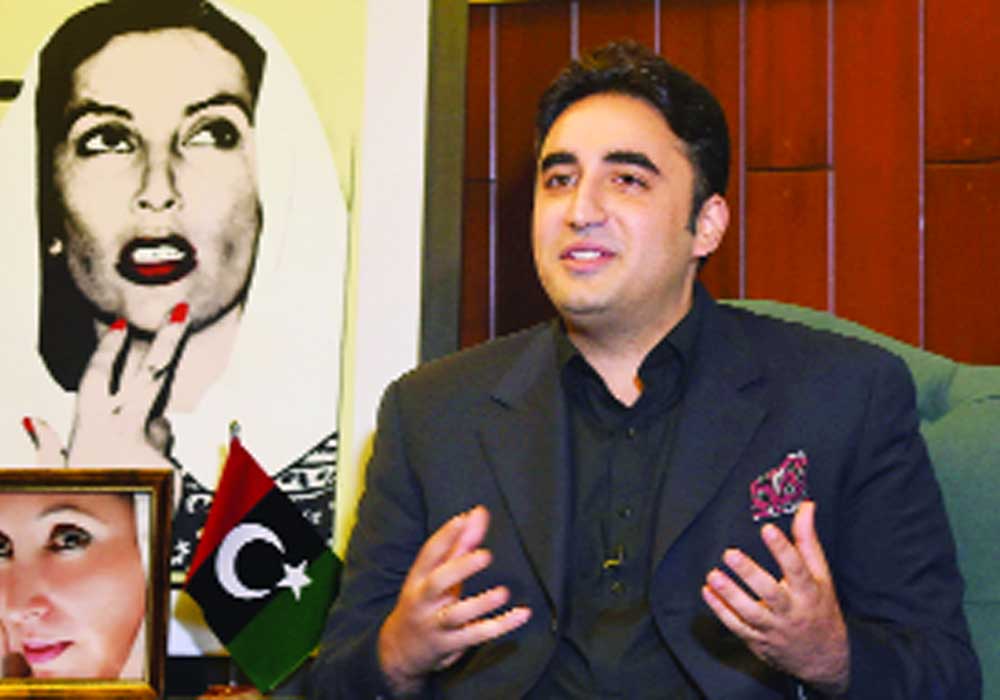 Foreign Minister Bilawal Bhutto Zardari has postponed his official visits to four European countries in view of calamities across Pakistan caused by the ongoing heavy monsoon rains and flooding, a statement issued by the Foreign Ministry said on Sunday.

The foreign minister was set to depart on a four country-trip including Germany, Denmark, Sweden and Norway in a bid to strengthen Pakistan’s engagement with Europe and share its perspective on regional and global issues from August 22-26.

According to the statement, Bilawal delayed his visits due to heavy damages to lives and property caused by torrential rains in the country.

The foreign minister is looking forward to his interactions with his counterparts, other dignitaries and media, as part of Pakistan’s continued engagement with Europe.

Bilawal’s visits to these capitals will be rescheduled at mutually agreed later dates in consultation with the host governments, said the ministry.