Misbehavior, abuse not allowed; there are effective channels in place for resolving public complaints, spokerperson 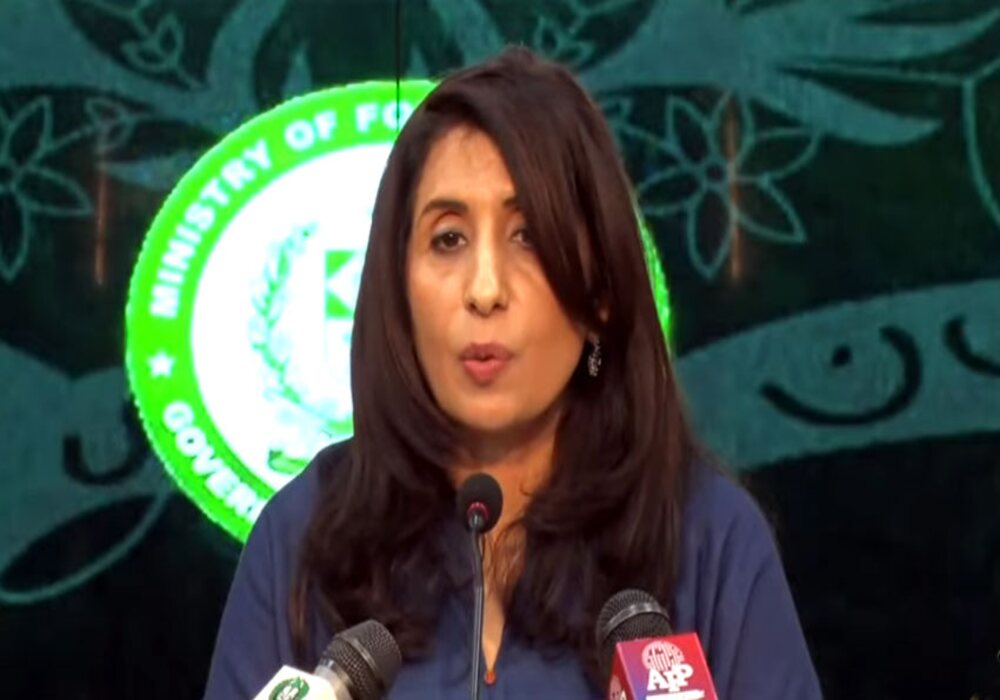 The Foreign Office (FO) has said that it was looking into allegations made by an Indian professor that the Pakistan High Commission improperly interrogated her.

FO spokesman Mumtaz Zahra Baloch criticized the time and approach with which the problem was brought up, saying, “We pay tremendous emphasis to correct etiquette and behaviour for all visa and consular applicants. Our whole diplomatic personnel is mandated by rigorous directives to act professionally.”

Misbehavior and abuse of “individuals visiting our missions” would not be allowed, she continued. “There are effective channels in place for resolving any public complaints.”

According to India Today, a prominent professor at a university in the Indian state of Punjab said that she was subjected to unpleasant inquiries when she went to the office to apply for the visa.

During the appointment, a representative allegedly questioned the professor about her visit to Lahore. In addition, the report said: “I plan to visit Lahore to photograph the monuments and write on them as well as visit a university where I was invited to deliver a lecture.”

However, the professor said that just as she was ready to leave, another staff member appeared and reportedly started awkwardly interrogating her about personal matters. “He questioned my single status. India Today reported the woman’s comments, which were paraphrased as, “How can I live without marriage, what do I do for my sexual desires?”

The lecturer informed the magazine that despite her attempts to shift the subject, the official persisted in his inquiries.